Metallurgic slag as a building material: an example of the circular economy in port works

Metallurgy aggregate, also known as slag, is a by-product of the steel-making process that until recently had no place other than the dump. In order to recycle, reuse and put it back on the market, the science and technology community has developed a process that gives it a second chance. One of its applications is as a building material in port works. 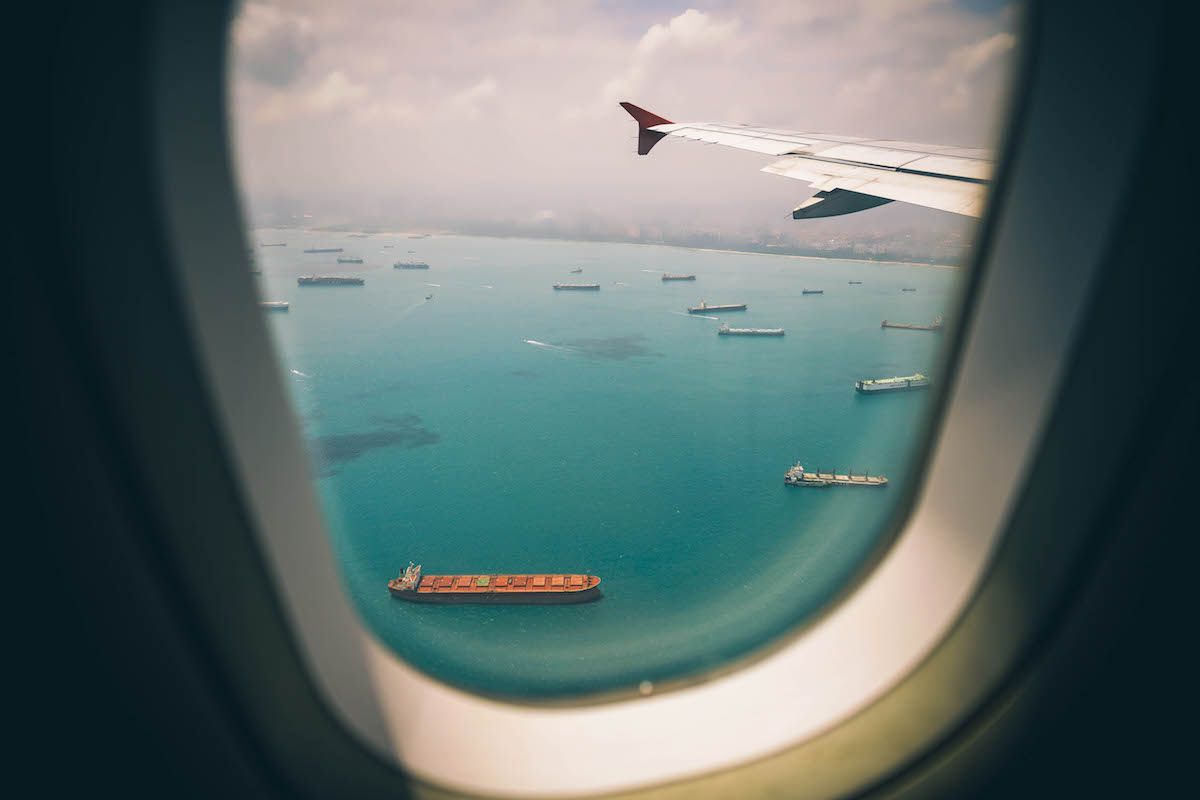 In order to recycle, reuse and put it back on the market, the science and technology community has developed a process that gives metallurgy aggregate a second chance. (Image by Fancycrave)

Every year, the Celsa metallurgy plant in Castellbisbal (Barcelona) produces 2.5 million tonnes of steel, 360,000 of which is metallurgic aggregate. Since 2010, Barcelona-based management company ADEC Global collects this waste to be treated and reused. Until a little over a decade ago, steel aggregate wasn’t very popular. Its use as a building material didn’t have the anticipated results and was rejected. Now, thanks to scientific advances, there is a solution to this problem.

ADEC Global General Manager Félix Pedroso explains, “Once this slag has been cooled, treated to separate out the iron, ground, screened, sorted, etc., it yields a high-performance final product with the right specifications to be used in civil works, has CE marking, is more affordable initially than traditional aggregates with the same safety guarantees, and is also more sustainable, as extraction does not erode the environment.” 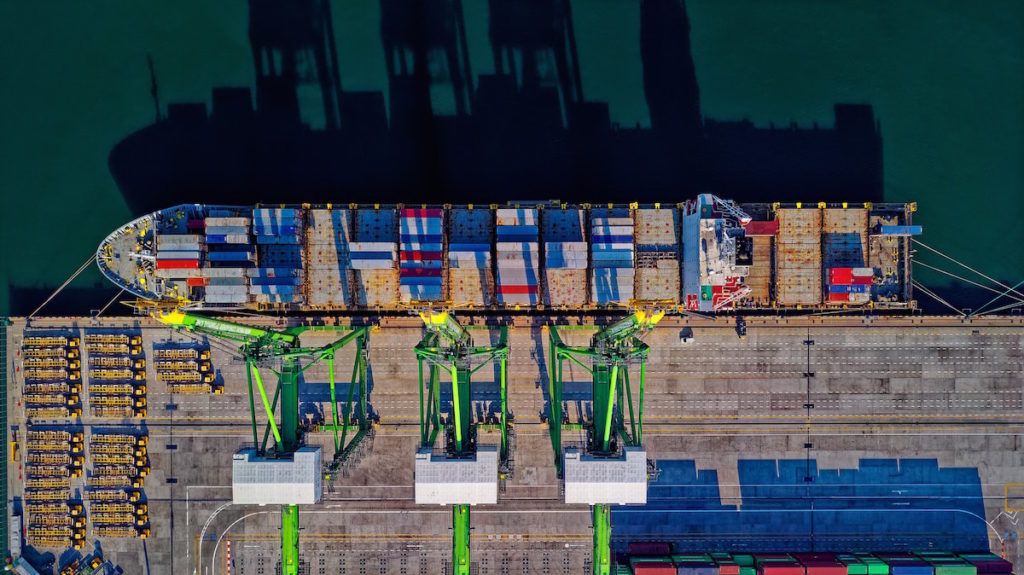 This slag is another element that has revived the culture of sustainability in construction. In fact, this by-product of the steel-manufacturing process has numerous uses in the sector: “in asphalt, gravel (filling forecourts, embankments, road beds and sub-beds) and for concrete,” says Pedroso.

After this specialised treatment, the slag “meets all the requirements of the technical regulations for various uses,” explains Pedroso. “We’ve begun putting our slag on the market and act as a quarry, but artificial instead of natural,” he adds.

As metallurgic slag is still quite new, it was first used at the Port of Barcelona for experimental applications. The first was in May 2015, in one of the projects for the new entrance to the southern expansion, for a section that wouldn’t be permanent. Now, three years later, “It has been used in the project to expand the Príncipe de España rail terminal and, in this case, it has been used in a non-experimental manner as the constituent aggregate for the agglomerate layer,” explains Miguel Ángel Pindado, head of infrastructure projects for the Port. Pindado adds that “the results so far have been satisfactory. It has been laid normally, as would be expected of any material that meets all the technical requirements of the project, and, so far, we haven’t had any issues, nor do we expect to.”

“This slag is a high-performance final product with the right specifications to be used in civil works, is more affordable initially than traditional aggregates with the same safety guarantees, and is also more sustainable”

One of the greats appeals of this slag is its contribution to the circular economy, as it is seen to close the economic and ecological circle of waste from the metallurgic industry. In fact, it fits perfectly into the savoir faire of the Port of Barcelona, which has always attempted to promote the use of recycled materials to build its facilities (including construction waste, from demolitions, for example). But promoting sustainability isn’t its only appeal. Other benefits of using slag include:

In light of the advantages of reusing this waste, we hope to have metallurgic slag for quite some time. Forecasts show we will probably be seeing this material in more and more types of facilities. 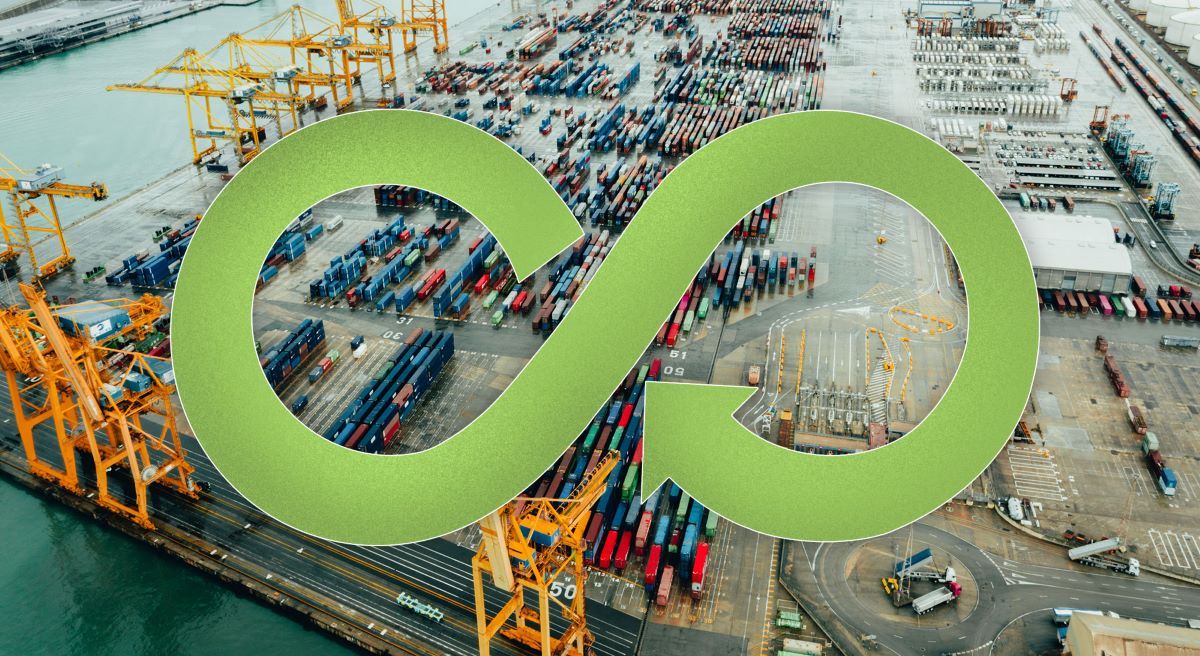 Environment
Closing the circle: circular economy in ports
by PierNext 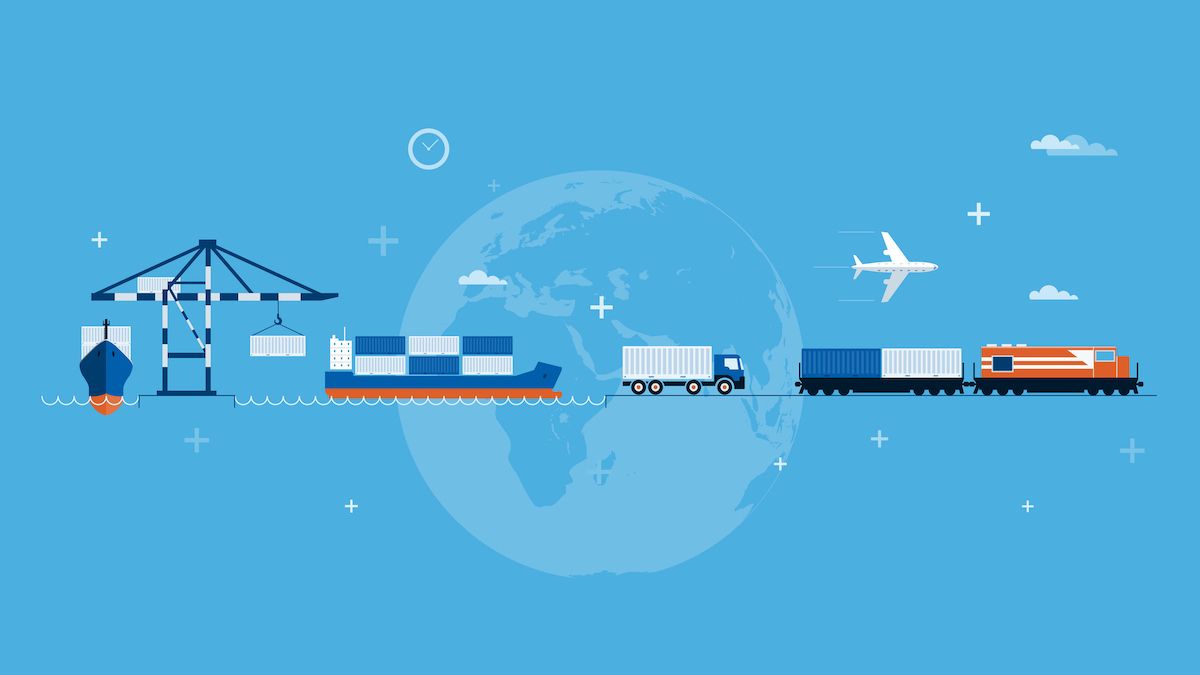 MobilityEconomy
Will maritime transport grow in Europe?
by Carles Rúa 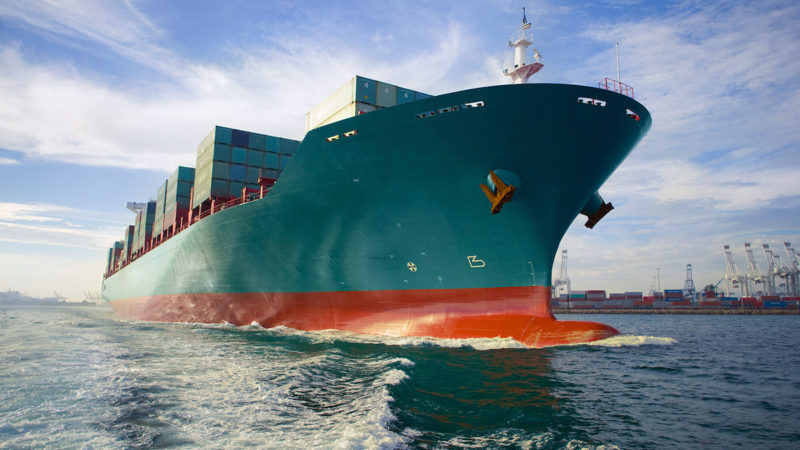 Environment
With sustainability on the agenda, the marine transportation sector presses ahead for IMO 2020
by PierNext