In the EU, emissions from shipping account for 3-4% of the EU total, reason why it is crucial to act on the energy consumption of ships. 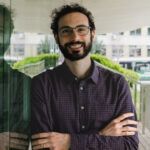 Maurici Hervas is a researcher at CENIT and PhD student in energy transition at the Port of Barcelona. 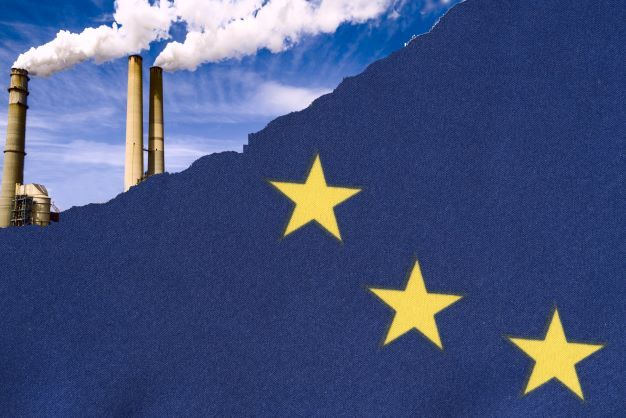 To reduce energy consumption, the EU has put forward a package of measures known as "Fit for 55", four of which have an impact on the maritime sector. (GettyImages)

Advancing the decarbonisation of the economy

In 2015, the Paris Agreement (COP21) was signed, binding countries to limit global warming to 2°C this century. Under the Green Deal, the European Union has decided to go a step further and aim for climate neutrality by 2050 and a 55% reduction in greenhouse gas emissions by 2030 compared to 1990.

Maritime transport activity accounts for 3-4% of the EU's total, which is why it is crucial to act on the energy consumption of ships. However, it is essential to do so in a considered manner as maritime trade is central to global supply chains, accounting for more than 80% of international freight transport.

To achieve this, the EU has put forward a package of measures known as "Fit for 55", including four with an impact on the maritime sector: revision of the carbon market (EU ETS), regulation of alternative fuels infrastructure (AFIR), FuelEU, and the revision of the Energy Taxation Directive (ETD).

In 2013 the European Commission defined a strategy to reduce greenhouse gases (GHG) from the transport industry consisting of the following steps:

Thanks to the implementation of the MRV THETIS it has been possible to make an inventory of the European maritime sector's emissions. In 2018, 138 million tonnes of CO2 were emitted into the atmosphere, representing 3.7% of the EU total, and in 2019 the figure rose to 144 million tonnes.

In view of these data, the need to reduce emissions from the sector was highlighted, establishing a 40% reduction by 2030. We are now at the third point, in which the aforementioned measures are being debated in the different EU bodies:

With these measures, the EU is encouraging ships to switch off fossil fuels on several fronts and is becoming a real frontrunner in maritime decarbonisation.

Is decarbonisation only a European issue?

While the European Union is pushing the accelerator, the International Maritime Organisation (IMO) remains stuck since 2010-2013 on the implementation of market-based measures (MBM). IMO's initial strategy was published in 2018 and targets emissions reductions of 40% and 70% respectively by 2030 and 2050 compared to 2008. It was also agreed to consider the adoption of a medium-term MBM as a candidate.

Unfortunately, the inclusion of the word "possibly" raises doubts that it will ever be implemented. For the time being, the IMO's outline of actions to decarbonise shipping is the following: 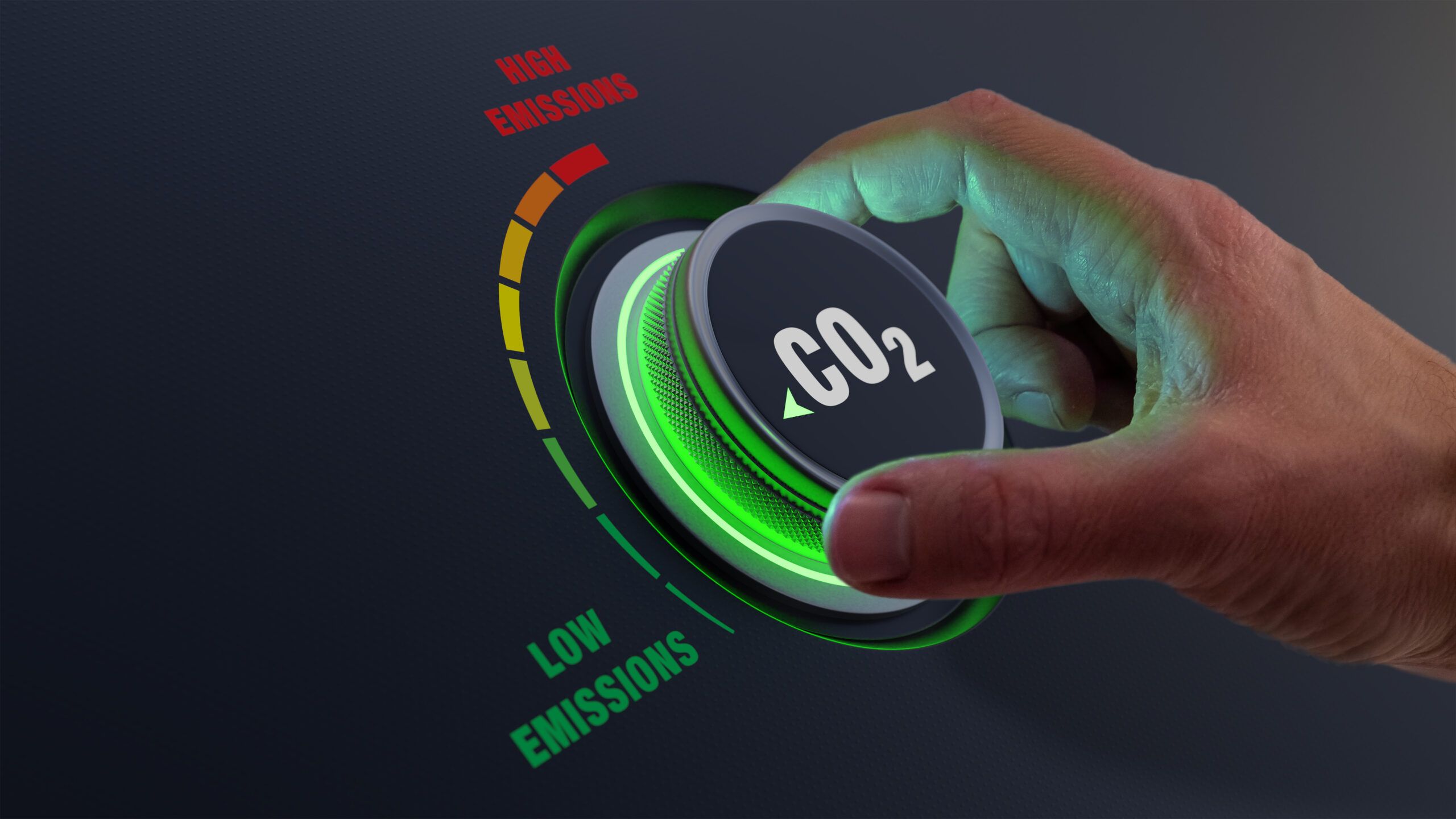 EU ETS is a market-based measure that aims to internalise the external cost of CO₂ in the operations of merchant ships in order to establish the "polluter pays" principle. This creates a financial incentive for shipping companies to decarbonise their fleets.

It is a "Cap&Trade" system where a cap on emissions is defined for the various sectors involved, some have free concessions and others have to obtain all their emission allowances from auctions or the market.

According to the text approved by the European Parliament, the maritime sector will have to acquire 100% of the emission allowances. Initially, an incremental application of the measure was envisaged, but in the end the start has been postponed by one year, but 100% of emissions will have to be acquired from the beginning, in 2024.

During the review in parliament, the scope of the measure has been significantly increased.  The ships included in the measure will initially be those over 5000GT, ships over 400GT will be included from 2027.

The geographical scope has also been increased, until 2026 only 50% of emissions from ships coming from a port outside the EU will be accounted for, from 2027 100% of emissions will have to be paid for, with certain exceptions.

Finally, the gases included have been extended: methane (CH4) and nitrous oxides (N2O) are now included in the calculation. On the other hand, it has been defined that 75% of the funds raised by this measure will go to the Ocean Fund, which will work to promote innovation in the transition to a more energy-efficient and climate-resilient European maritime sector.

Is emission reduction the only impact of the ETS?

The main objective of the measure is to reduce emissions, but many voices warn of the risk of other consequences or that the measure could increase global emissions.

The highest and most impactful risk is the reconfiguration of the shipping network to avoid the carbon cost introduced by the EU ETS.

With the amendments introduced in Parliament, a first alternative of an anecdotal stop in a non-EU port has been avoided, as calls in transhipment ports that are less than 300 nautical miles from an EU port will not be taken into account.

A possible viable scenario would be the exchange of a European transhipment hub for one outside the EU, such as in the Middle East, North Africa or the UK. In this case the increase in distance travelled would be offset by the absence of CO₂ taxation. In some of the cases studied, emissions are increased compared to the current situation, the so-called "carbon leakage".

Another option is a reduction of scales, concentrating unloading and diverting part of the transport to the road with the consequent increase in costs and emissions. Alternatively, some lines could be split into freight for EU and non-EU destinations.

There may even be a change of model to Hub&Spoke, in which import and export goods that now have transoceanic lines from the EU will be transhipped at a hub outside the EU, with the consequent increase in transit time and higher service costs.

Other alternatives include reducing speed to reduce emissions, which would require an increase in the number of ships to maintain frequencies, increasing capital costs, or allocating the less polluting ships to European trade, while allocating the more polluting ones to other regions.

Even the option of not evading the measure may have an impact beyond the environmental one, since shipping companies will pass on the cost of the measure to the end customer.

The result of these different scenarios is the loss of competitiveness of the European economy as the cost of its products would increase. The connectivity of its ports would also deteriorate, making industrial and logistical investments less attractive. Finally, there is the possibility that the measure would fail to reduce emissions by the projected amounts or not at all.

All of the described avoidance scenarios are feasible due to the existence of regulatory asymmetry. By eliminating asymmetry, the loss of European competitiveness would disappear and the decarbonisation of maritime transport would be more secure. This is why it must become a priority for the EU to promote similar measures in the countries of the region and ideally across the globe by getting the IMO to agree on and implement a MBM in the review of its strategy in 2023. France took the initiative in 2018 by requesting the resumption of the debate.

Another possible measure to discourage evasion is the use of the funds collected. One option would be to make it easier for part of the money to revert to shipping companies for decarbonisation projects such as retrofits of existing ships, applications of energy efficiency solutions or the purchase of low-emission ships. It is also proposed to use the funds in "Contracts for Difference" (CfD), financial support to compensate for the price difference between conventional fuels and scalable zero emission fuels (SZEF). This would help mitigate the risk of firstmovers' investments, both in the purchase of ships and in SZEF production plants.

Other measures can be applied to reduce environmental ambition, such as giving emission rights to transoceanic journeys or, more ambitiously, changing the MRV model to tax the emissions of goods instead of ships.

One thing is for sure, the biggest driver for decarbonisation is social awareness, because if consumers demand products with a lower carbon footprint through their consumption habits, the market will respond. 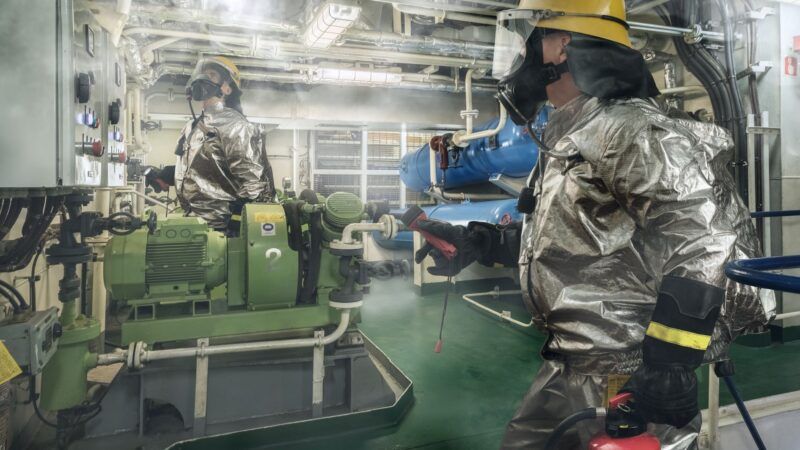 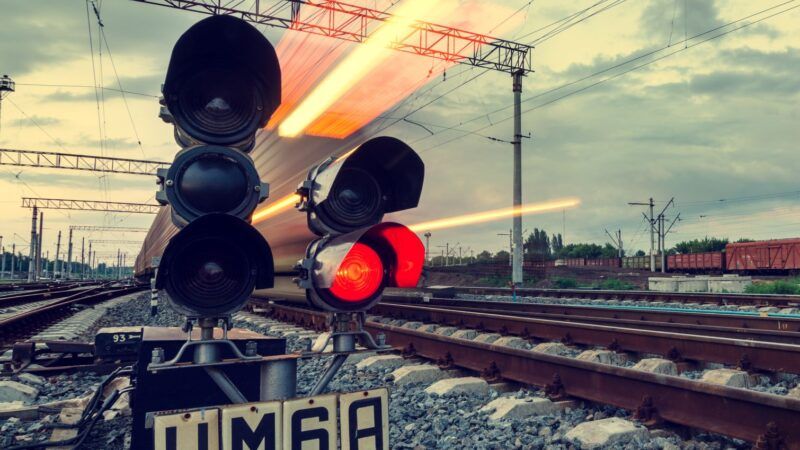 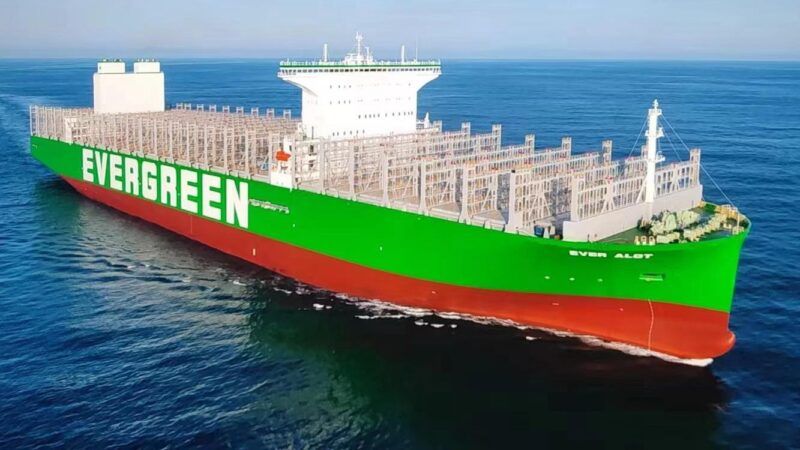