The treasure of Mangroves, Marshes and Seagrasses: What is blue carbon and why is it so important?

Throughout the world and with the sole exception of Antarctica, the lines that seas and oceans draw on the coasts are home to what are known as blue carbon coastal ecosystems. These are mangroves, marshes and seagrasses, environments that, in addition to protecting coastal habitats, have the capacity to store large amounts of carbon. 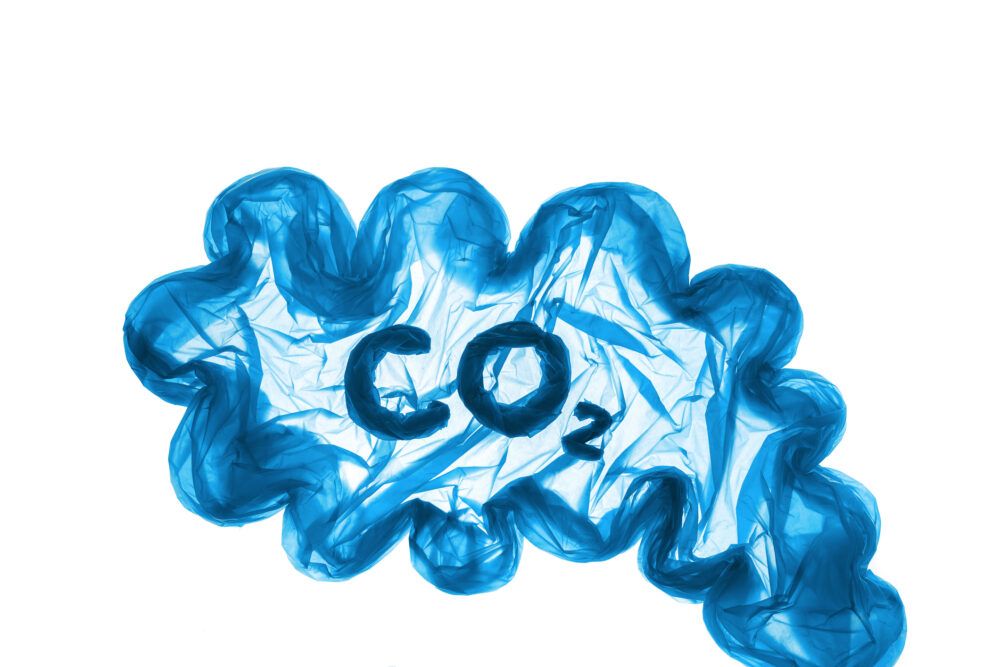 Mangroves, marshes and seagrass beds cover a very small percentage of the world's surface but are essential to combat climate change. (GettyImages)

Despite their great ecological importance, these three ecosystems are also among the most threatened on Earth. To prevent their destruction from releasing these carbon reserves -known as blue carbon-, different protection and restoration projects have been launched. They are initiatives of great interest to ports around the world, since they contribute to the care of their main source of wealth: the seas and oceans.

The carbon sequestered by the coasts

Part of the carbon dioxide (CO2) in the atmosphere is absorbed by ecosystems such as forests, soils and, of course, oceans. These help to accumulate carbon and prevent it from being released, which would accelerate climate change. In coastal areas there are three types of ecosystems that play a fundamental role in trapping it: these are seagrass beds, marshes and mangroves. The carbon they store is known as blue carbon. It thus differs from green, which is sequestered by plants and terrestrial soils.

These three ecosystems cover a very small percentage of the world's surface, but they are essential to combat climate change as they have the capacity to accumulate carbon for hundreds and even thousands of years.

“Unlike many terrestrial ecosystems, where matter decomposes faster, these stored it very efficiently. This makes them very important carbon sinks,” explains Miguel Ángel Mateo, researcher at the Center for Advanced Studies of Blanes (CEAB), belonging to the Higher Council for Scientific Research (CSIC).

According to Mateo, the efficiency of these ecosystems to store carbon is higher than that of any other environment. The problem is that there are very few, so everything possible should be done to protect them. However, in recent decades the extent of these marine ecosystems has been drastically reduced, giving rise to a double problem. On the one hand, it has contributed to the release of large amounts of CO2, accumulated over hundreds or thousands of years, into the atmosphere. On the other hand, it has destroyed habitats capable of catching more in the future. 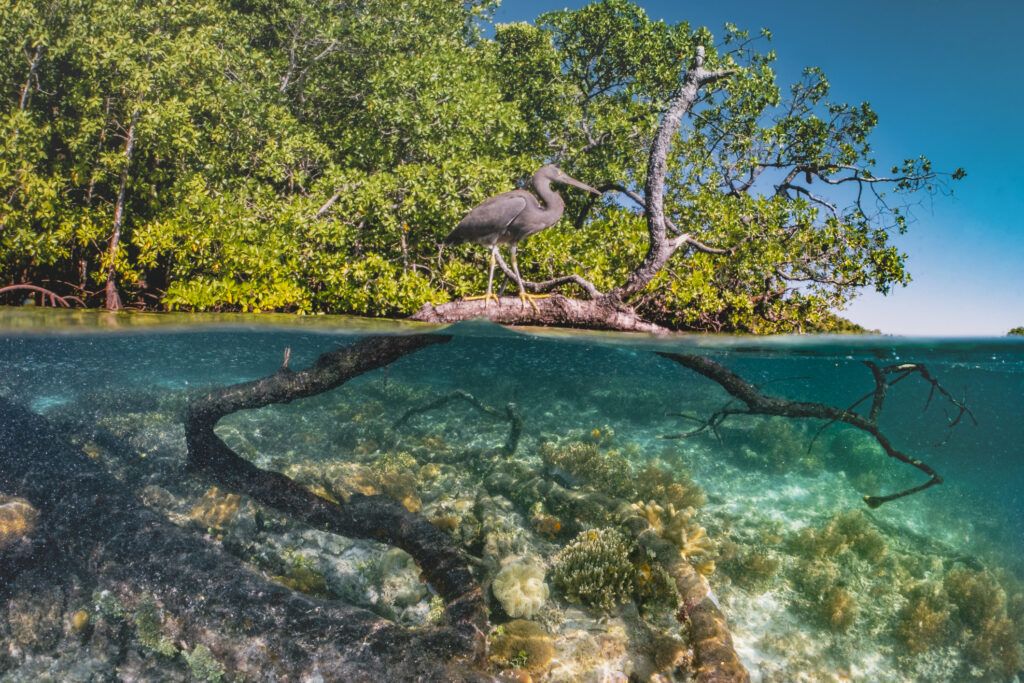 In coastal areas there are three types of ecosystems that play a fundamental role in trapping CO2; seagrass beds, salt marshes and mangroves

As pointed out by the Blue Carbon Initiative, a program directed by the International Union for Conservation of Nature (IUCN) and the Intergovernmental Oceanographic Commission of UNESCO (IOC-UNESCO), each year up to 1,020 million tons of CO2 are released in degraded coastal ecosystems. This is the equivalent to 19% of emissions from tropical deforestation globally.

Behind these figures are threats that are, for the most part, of human origin. According to data from the Blue Carbon Initiative, salt marshes have lost more than 50% of their historical extent worldwide. "In Spain and other areas of Europe, this percentage rises to 60%," adds Mateo. "These are infected areas, with mosquitoes and bad smells, so for years they tended to dry out and build on top of them."

Seagrass beds, on the other hand, have been damaged for decades by trawling, which kills everything in its path. At present, chemical pollution of water and climate change, which leads to higher temperatures, also come into play.

“In the Mediterranean, the plant that captures the most carbon is the Posidonia oceanica. It was practically present on the entire coastline and now I would not say that it is relict, but close to 70% has disappeared and the trend is to lose 1% of what is left each year,” adds the CEAB researcher. Globally and according to the Blue Carbon Initiative, seagrasses are being lost at a rate of 1.5% per year, and about 30% of their historical global coverage has disappeared.

Something similar happens with mangroves, which are cut down many times to clear space to build or raise fish and crustaceans. It is estimated that up to 67% of its total extension has been lost and that, if trends continue at the current rate, almost all the unprotected mangroves on the planet could disappear over the next century.

The efficiency of these ecosystems to store carbon is higher than that of any other environment. The problem is that there are very few, so we have to protect them

In recent years, initiatives have been launched to prevent the deterioration of these blue carbon ecosystems and also to promote their repopulation. Some examples in the Spanish sphere are those of Life Blue Natura, a project that contributes to knowing and improving the conditions of blue carbon sinks in the waters of Andalusia, or Save Posidonia Project, which seeks to promote sustainable tourism and raise funds for the conservation of this marine plant in the Balearic Islands.

The needs vary depending on the ecosystems and the area of ​​action. "In general, restoring marshes is straightforward," says Mateo. "It is only necessary to reconnect the degraded or dry areas with the natural flow of tides and the sea and they  recover by themselves."

In the case of seagrass beds, he adds, it is more complicated, although recent research has shown that survival rates of up to 90% can be achieved if the place where it is reforested is well selected. “It is expensive, because you have to go plant by plant underwater, diving. But what is lost in terms of fisheries wealth, tourist appeal and protection of the coastline is even higher. The cost of planting them is always lower than the risk of losing them,” the researcher indicates.

The same happens with mangroves, ecosystems capable of protecting coasts from storms, tsunamis, erosion and rising sea levels that also provide food and livelihoods to millions of people. According to research by the United Nations Environment Program (UNEP), each hectare of mangrove forest represents an estimated value of at least $ 30,000 per year.

To keep them healthy and in good condition, many communities around the world (from Kenya to the Caribbean to Pakistan) are actively participating in mangrove reforestation efforts. 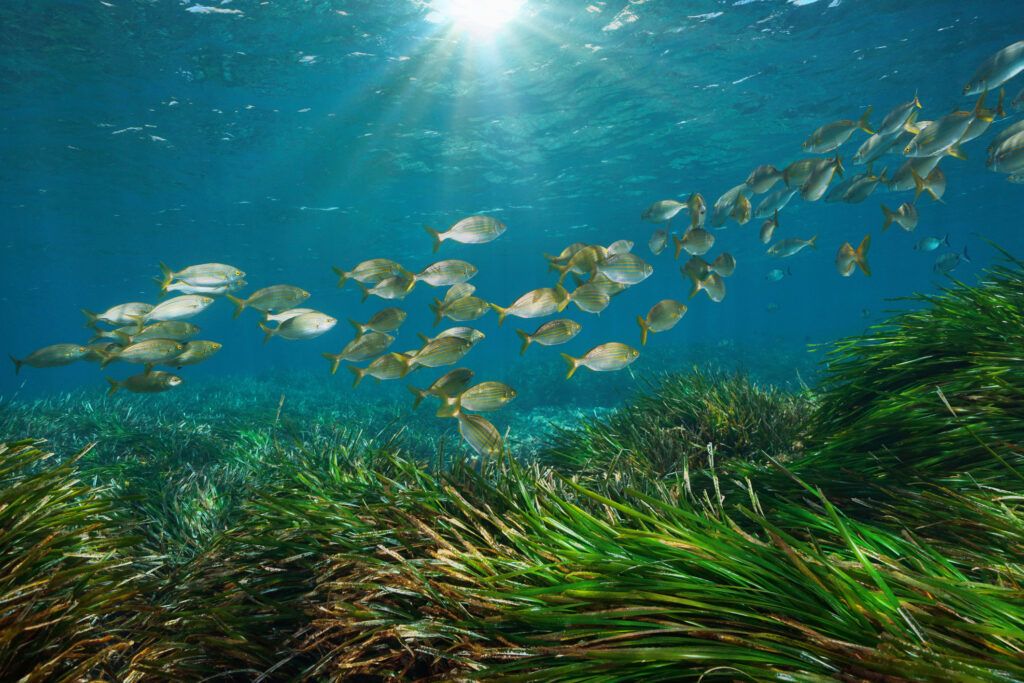 Ports have a lot to contribute to protecting these ecosystems and blue carbon. On the one hand, they have the option of reducing their emissions and also the use of pollutants such as biocides, hydrocarbons or oils. “Today there are versions of paints, varnishes, helmet antifouling and many other less polluting materials than the traditional ones. For example, those that are based on copper oxides,” points out Mateo.

Another very interesting option is to participate in restoration projects or sponsor emissions compensation actions. In its attempt to become carbon neutral, the Port of Seattle has started the Blue Carbon Pilot Project, a plan to trap carbon through vegetation. In 2018, algae and seagrasses were planted in an area of ​​the port, while shellfish populations were repopulated.

In total, they worked on the reforestation of an area of ​​ten hectares. Although the effort does not end there: it is necessary to collect data to verify the benefits of the project.

Another initiative is that of the Manatee County Port Authority in Florida, which has a reintroduction program of 600,000 young native clams that naturally filter nitrogen, phosphorus and chlorophyll from the bay waters while feeding on phytoplankton, providing an innate fertilizer for indigenous seagrass beds and allowing life to a wide variety of local marine species.

Both experiences show that ports can contribute significantly to the preservation of blue carbon. 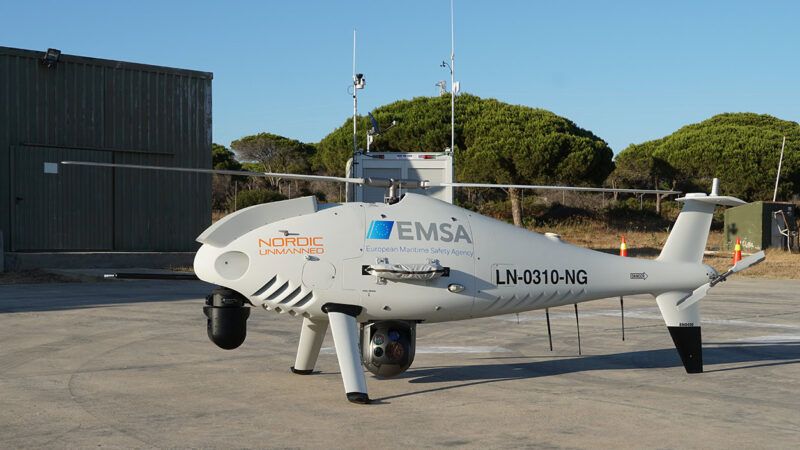 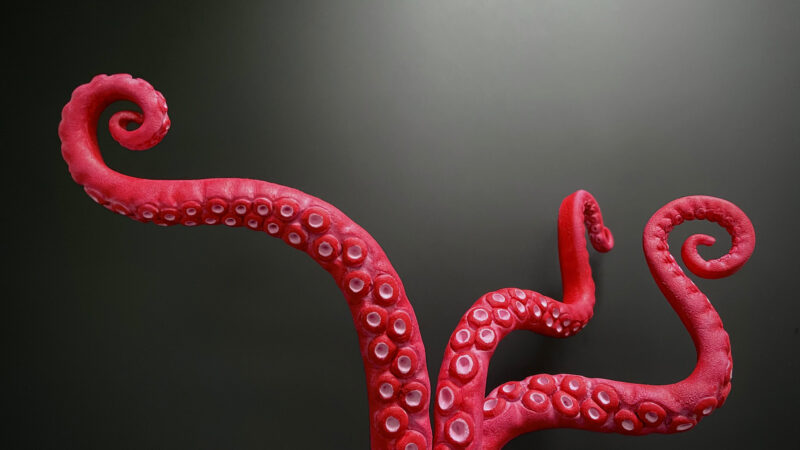 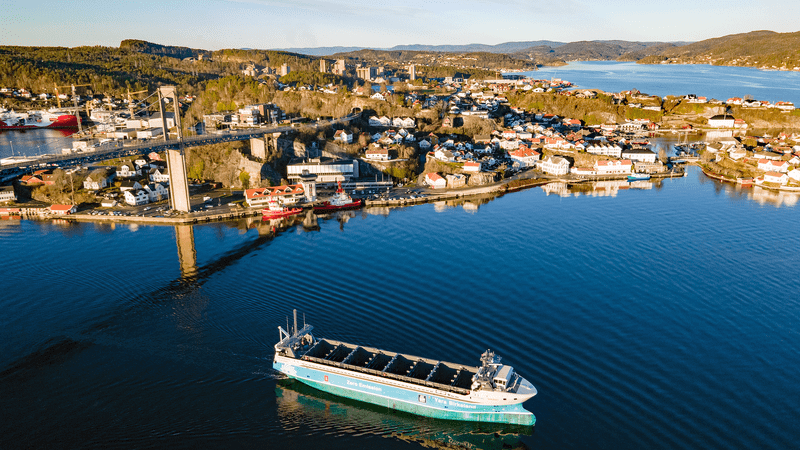