Power of alliances: How can ports deal with risks?

Global alliances have become a dominant feature of the container shipping market. The strong position of the three alliances is creating a threatening power for the other stakeholder in the market, for example, the ports. In this article, CENIT’s researcher Ümit Gül highlights the consequences and suggests strategies to challenge them. 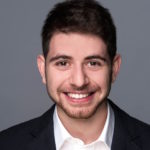 Ümit Gül is a researcher at Center of Innovation and Transport (CENIT). 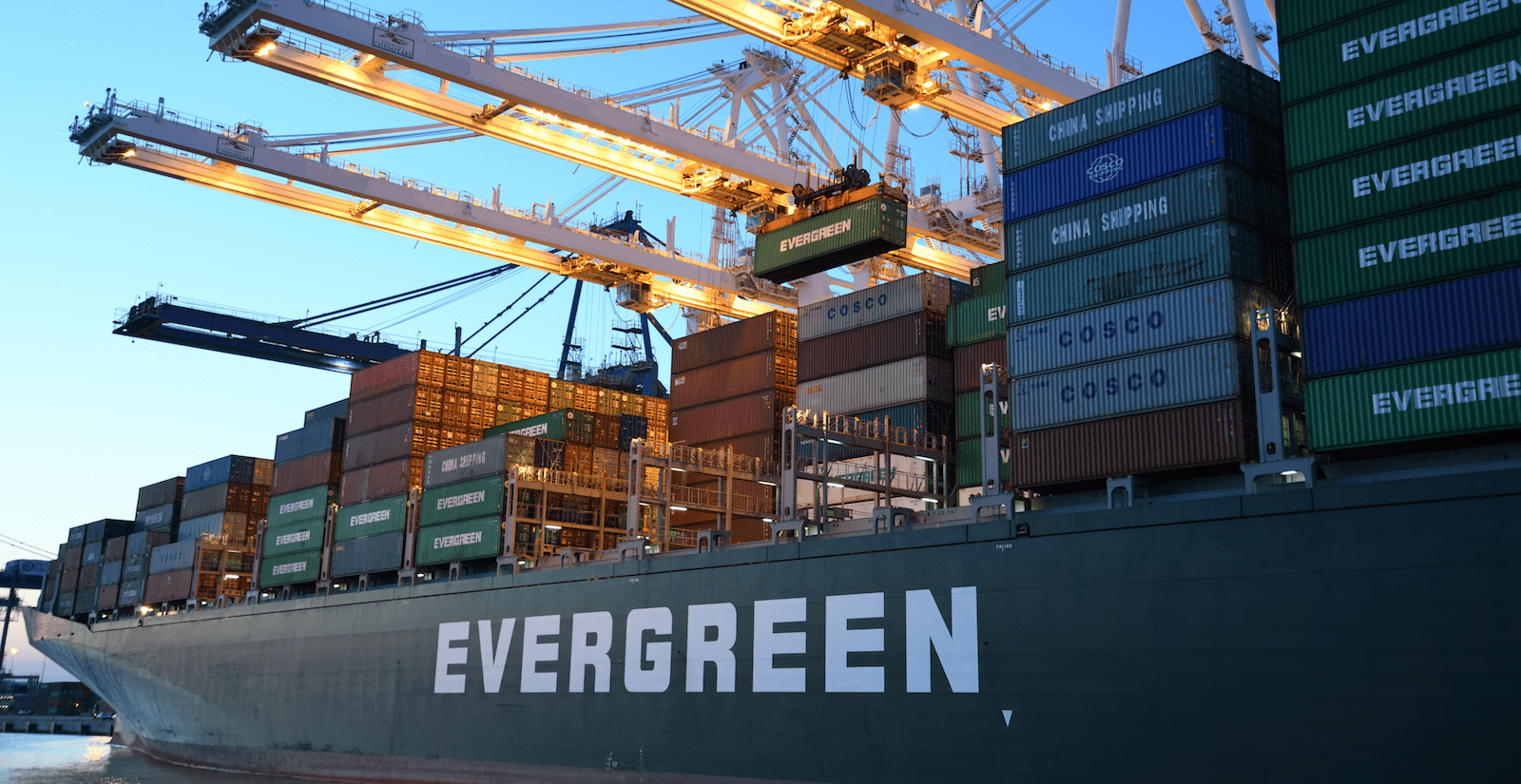 Evergreen is one of the shipping companies of one of the big alliances of today.

The three existing alliances (2M, Ocean Alliance, The Alliance) represent 80% of all container trade and 95% of total ship capacity on the East-West trade lanes, which means they are controlling one of the most important routes in this sector. The following graph shows the consolidation of alliances since 1992.

On the one hand, the graph shows how unstable alliances are. On the other hand, it shows that, after years of change, only three big alliances remain. This means the market has become less competitive and new market players will have a hard time surviving. The Federal Maritime Commission in the US and the European Commission are thinking of putting a stop to concentration in the container shipping industry, but this is obviously out of the ports' hands.

For now, alliances will have their strong market power, which they can use to pressure ports to implement expensive infrastructure upgrades to accommodate their ever larger vessels. This is risky for ports since the competition will probably upsize as well to stay relevant – even if demand for container port capacity is lagging.

Bigger ships also contribute to fewer direct port-to-port connections, which increases the competition between ports even more. Inside the port, the market power of alliances creates destructive competition among terminals because the situation can be used to pressure them for lower prices. The same happens with port-related services, such as towage companies, for example.

To mitigate these risks, ports have to develop strategies to deal with the new market situation. For example, contracts with certain guarantees for terminal operators, port authorities and carriers could help reduce ports' risk in tackling expensive infrastructure upgrades. Ports could require a guaranteed volume over the coming years to ensure that the carrier doesn't switch ports after the investment is made.

In order to ensure competition among ports and quality for the carrier, there could be a minimum port performance score, which the port has to achieve in order to keep the contract.

The graph reflects the instability of the alliances and after years of change, only three last. The market has become less competitive and new market players will survive with more difficulties.

This strategy is only effective with cooperation among governments. Any unilateral solution wouldn’t work, considering that ports often compete beyond national borders. If only one country insists on this kind of conditions, carriers would simply change to another port in another country.

Furthermore, stronger cooperation among ports themselves would be a powerful strategy. If ports keep on boosting capacity regardless of what other ports are doing, they risk having more available capacity than the actual demand. More coordination among ports could mean that new port capacity is more in line with demand, lowering the risk of underutilisation. There are three types of port cooperation: merger, joint capacity management and complementary and specialisation.

The most representative example of a cross-border merger is the Copenhagen Malmö Port, which was founded in January 2001. One of the key reasons for the merger was a common threat: the Öresund Bridge would lead to the loss of virtually all ferry traffic between Copenhagen and Malmö, which made up roughly 50% of the profits of both organisations. The merger led to better use of resources and specialised services, which cut costs and investment significantly.

An example of joint capacity management cooperation is the Northwest Seaport Alliance between the Port of Tacoma and the Port of Seattle. Proximity (48 km apart) made both vulnerable to pricing pressures, particularly since ocean carriers themselves were under enormous pressure due to excess capacity of container ships. Ocean carriers took advantage of this situation by pitting the ports against each other. So, the two ports signed a 10-year agreement in August 2015 and created the NW Alliance. Since then, customers negotiate with one port authority, which coordinates the two ports. This has potentially saved millions of dollars in capital investment and revenue for both ports.

An example of a complementary and specialisation model is the North Adriatic Port Association (NAPA), which was founded in 2010 to raise awareness and promote the NAPA ports. In addition to marketing activities, members can also participate jointly in obtaining EU funding for a variety of security, environmental and IT-connectivity initiatives. The association is also working to coordinate and lobby for the development of road, rail and maritime infrastructure. But the main advantage is that the ports can specialise in certain services to attract more customers to the area than they could independently.

Cooperation among competitors can be challenging and take a lot of effort. However, it is an effective tool to offset the market power of alliances.

A greater coordination between ports could ensure that their new capacity is more in line with demand, which would reduce the risk of waste.

Another strategy to reduce risks is to establish stronger links with shippers, meaning the clients of shipping lines. This could be with high-quality value-added services, which can’t easily be replicated by other ports. Part of this strategy could include creating adapted services for bigger customers, investing in a more connected railway system or in hinterland terminals.

For example, the Port of Barcelona has created a network of shared inland terminals (Terminal Marítima de Zaragoza, Puerto Seco de Azuqueca de Henares, Puerto Seco de Coslada in Madrid, Terminal Saint Charles in Perpignan, etc.) and has promoted rail services to connect these terminals to the port. The Port of Rotterdam has built the Alpherium Terminal in cooperation with Heineken to connect the Heineken brewery, among others, to the port. Building a relationship between the port and the shippers would make it harder for shipping lines to avoid the port.

These are just some examples of strategies that would help overcome the challenge of strong alliances and their market power. Which of these are the most effective depends heavily on the context of the port and can differ from case to case. However, ongoing market consolidation, the strong position of alliances and the high volume of investments make it necessary to start thinking more intensively about this topic.

25 YEARS OF CONCENTRATION OF THE MARITIME INDUSTRY: FROM 30 INDEPENDENT GLOBAL SHIPPING COMPANIES TO 3 BIG PLAYERS 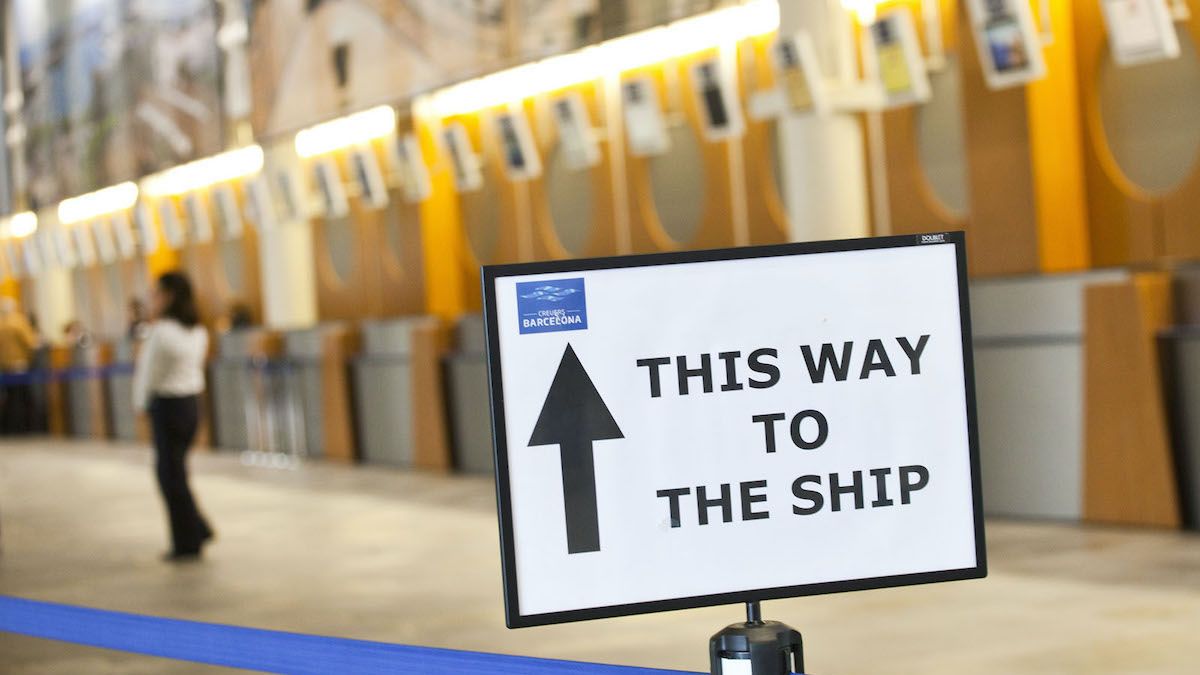