Experts say that autonomous shipping is one of the keys for the evolution of the maritime industry. As disruptive as the smartphone, the smart ship will revolutionise the way we design vessels and operations. Roy van den Berg, project developer for the Roadmap Smart Logistics at SmartPort Rotterdam, analyses the subject in the following article. 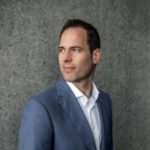 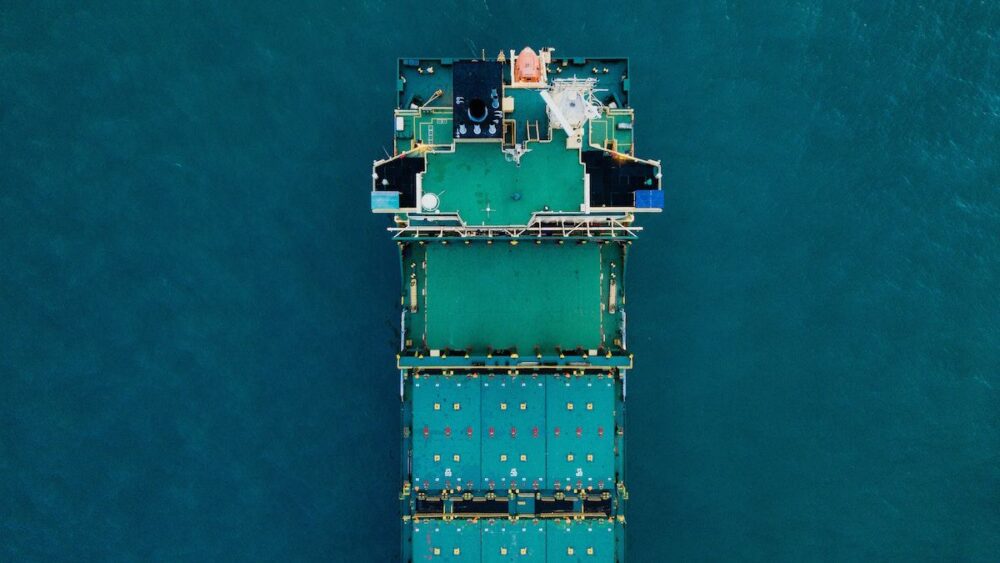 Autonomous shipping is one of the keys for the evolution of the maritime industry. [Image by Chuttersnap]

How often did you read about autonomous ships in 2018? Probably more than the previous year. Nice promotional videos and pictures have been made by various organisations to show what the first autonomous ship will look like. In particular, Kongsberg and Norway are positioning themselves as the first to build, permit and operate autonomous ships. For container transport, the YARA Birkland, a 120 TEU open-top container ship, should begin operating in 2020 and, by 2022, it should be operating unmanned and autonomously. This ship will be a fully battery-powered solution. It is a big step forward in the development of maritime operations and it is getting a lot of attention because it will have a huge impact on ports. But it will take a lot longer before the majority of ships operate autonomously, although probably not due to technological limitations. 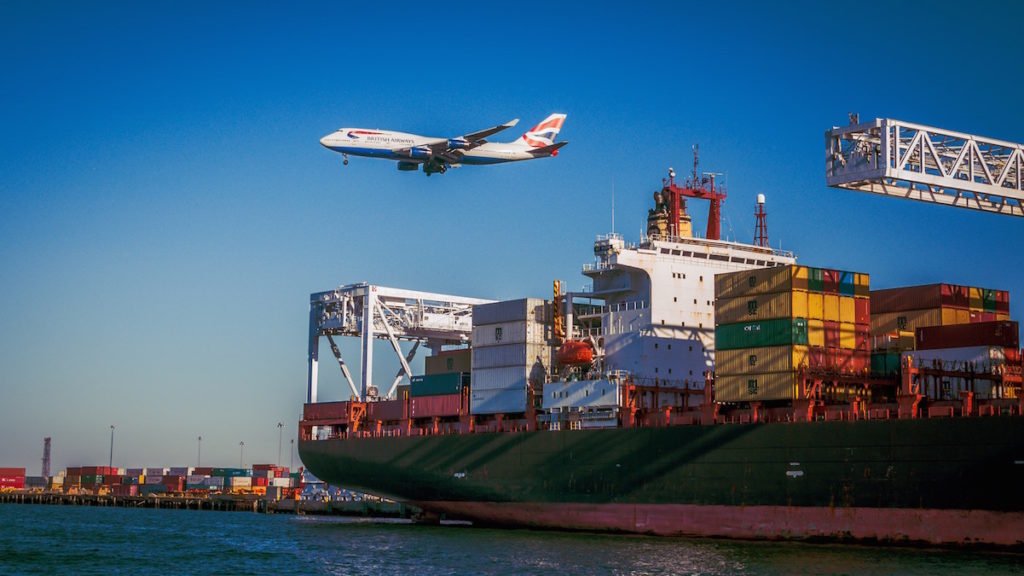 Step-by-step
In the Netherlands, universities, research institutes, regional governments, port authorities and private companies are doing research, executing simulations and testing technology on very small-scale ships in a secure environment. The focus is not only on the technology itself but also on how to interact with this sort of ships. Ships will not become fully autonomous all at once. The first in the development will be include ships with more sensors and decision-support systems. When this works, and people are able to work with it, the next step in the development process is a ship that can sail autonomously but with human assistance. Only after this phase fully autonomous ships can come into widespread operation.

Solid business case
The big challenge here is not so much whether it can be done but what added value it has for owners and operators. Yes, a ship requires fewer crew members if it is designed so that it doesn't need on-board maintenance while sailing. Or at least only to a limited extent. Such ships would most likely have to operate on other types of fuel, such as hydrogen or electricity. But this has still a long way to go. Furthermore, the technology to sail a fully autonomous ship is still very expensive, which makes the business case difficult if the only savings is in fewer crew members. However, sailing with a smaller crew will reduce human error and increase safety on board the ship as well as at sea. Also, fuel savings might be expected as ships would be better at hitting their target time for arriving at the next port. Integration of the various links in the transport chain might yield the biggest savings. So, if using autonomous ships can be approached from a much more integrated standpoint, there could be a business case for it.

A ship requires fewer crew members if it is designed so that it doesn't need on-board maintenance while sailing.

Interaction
With the above in mind, the most interesting challenge for the maritime and port community will most probably be how to interact with these autonomous ships. There are many instances during a ship’s journey when interaction must take place: 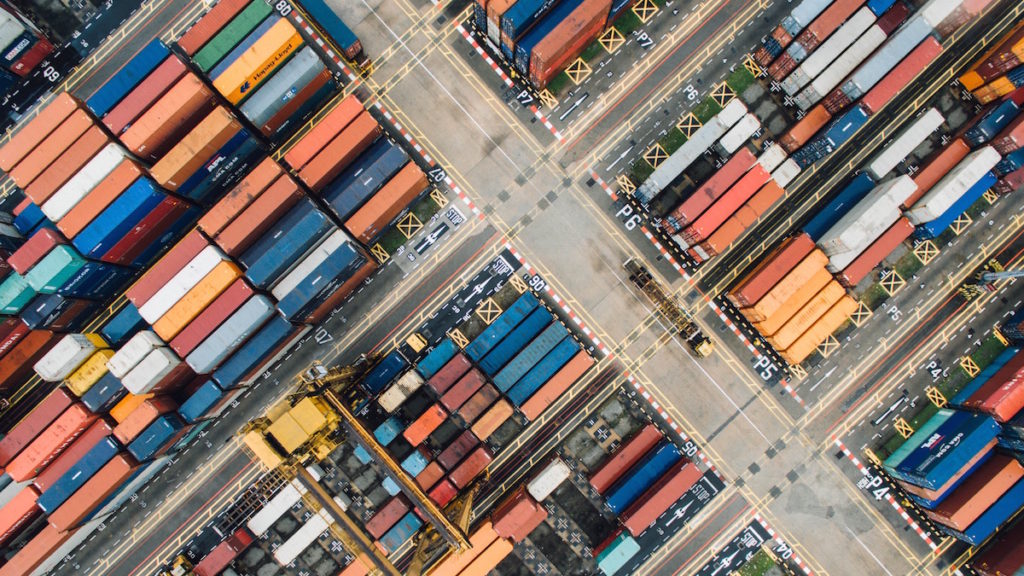 Human factor
Many questions still need to be answered for the arrival, handling and departure of autonomous ships. What will be crucial is for the maritime sector to create standardised methods of communication. Otherwise, it will be rather difficult to have these ships in different ports. Standardisation with regard to port visits has only recently been raised as an important issue for operating much more efficiently. So the development of autonomous ships depends not so much on technology but on our ability to agree on standards for communicating with the ships of the future.

Part of the content of this post is based on the white paper about Smart Ships, published by SmartPort Rotterdam – the knowledge platform for scientific innovative research. The white paper is available here.

Mobility
Autonomous vessels: the path of automation on the seas
by PierNext

Technology
AI to identify wagons and containers: the new drive of the Port of Barcelona
by PierNext 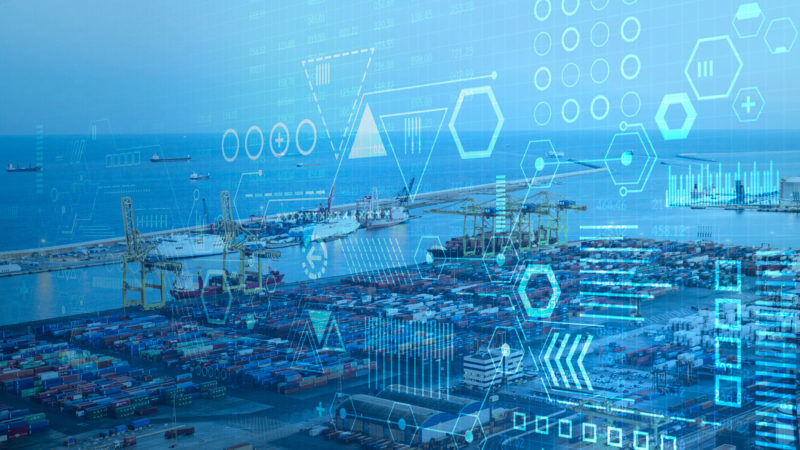