One of the major worldwide challenges is reducing pollution, both emissions that are harmful to our health and greenhouse gases. The maritime industry, which is responsible for some of these emissions, has to get involved in the quest for solutions. For the time being, shipping lines have found liquid natural gas (LNG) to be the alternative fuel to significantly cut emissions that are harmful to people and – albeit to a lesser extent – greenhouse gases. PierNext talks with the pioneers in the sector who are turning to LNG and have proven its benefits. 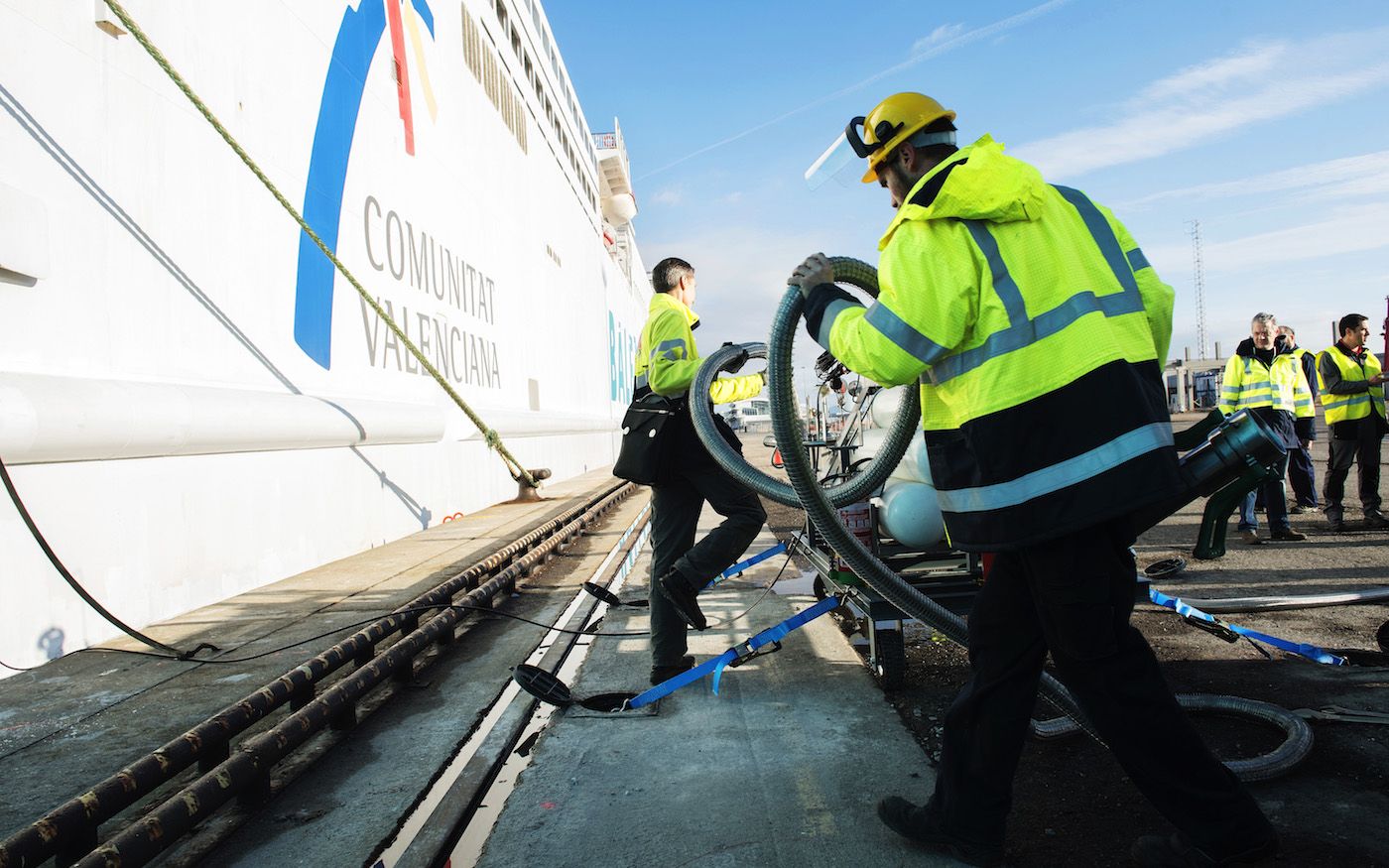 In 2017, the Abel Matutes, owned by Baleària, became the first passenger ferry with auxiliary LNG engine that enable it to use this alternative fuel in its manoeuvres to enter and leave the port and throughout the entire time it is docked. The installation of the auxiliary engine and the evaluation of the results in terms of lowering emissions were made possible thanks to the CleanPort European project, which is led by Baleària and Naturgy with the participation of the ports of Barcelona and the Balearic Islands and the Directorate General of the Merchant Marine.

The results of the project, which were publicised last month, show that between June 2017 and October 2018, the use of this alternative fuel has enabled the Abel Matutes to significantly lower its emissions that are harmful to human health and some of its greenhouse gas emissions. Specifically, it managed to cut back nitrogen oxides (NOx) by 20 tonnes, practically eliminated all the suspended particles and saved 1,300 tonnes of carbon dioxide (CO2). This initiative count on the help of EU through the Connecting Europe Facility (CEF).

A partnership as the key to the project’s success

“The overall results of the project have been even better than what we had initially expected, not only in terms of saving emissions. We have also performed much better than expected on aspects like fuel consumption, safety, efficiency and noise”, states Vicente Gramuntell, Iberia Operations manager at Naturgy. “Our partnership with Baleària is yet further proof of the importance of defining and designing feasible, innovative technological solutions to generate clean auxiliary energy”, says Gramuntell.

These figures show why LNG is gaining ground in the maritime industry as an alternative way to contribute to improving air quality. In fact, compared to conventional fuels, it is estimated that the use of LNG enables NOx emissions to be cut by 80% and carbon dioxide by more than 20%, and it almost entirely eliminates suspended participles and sulphuric oxides (SOx). 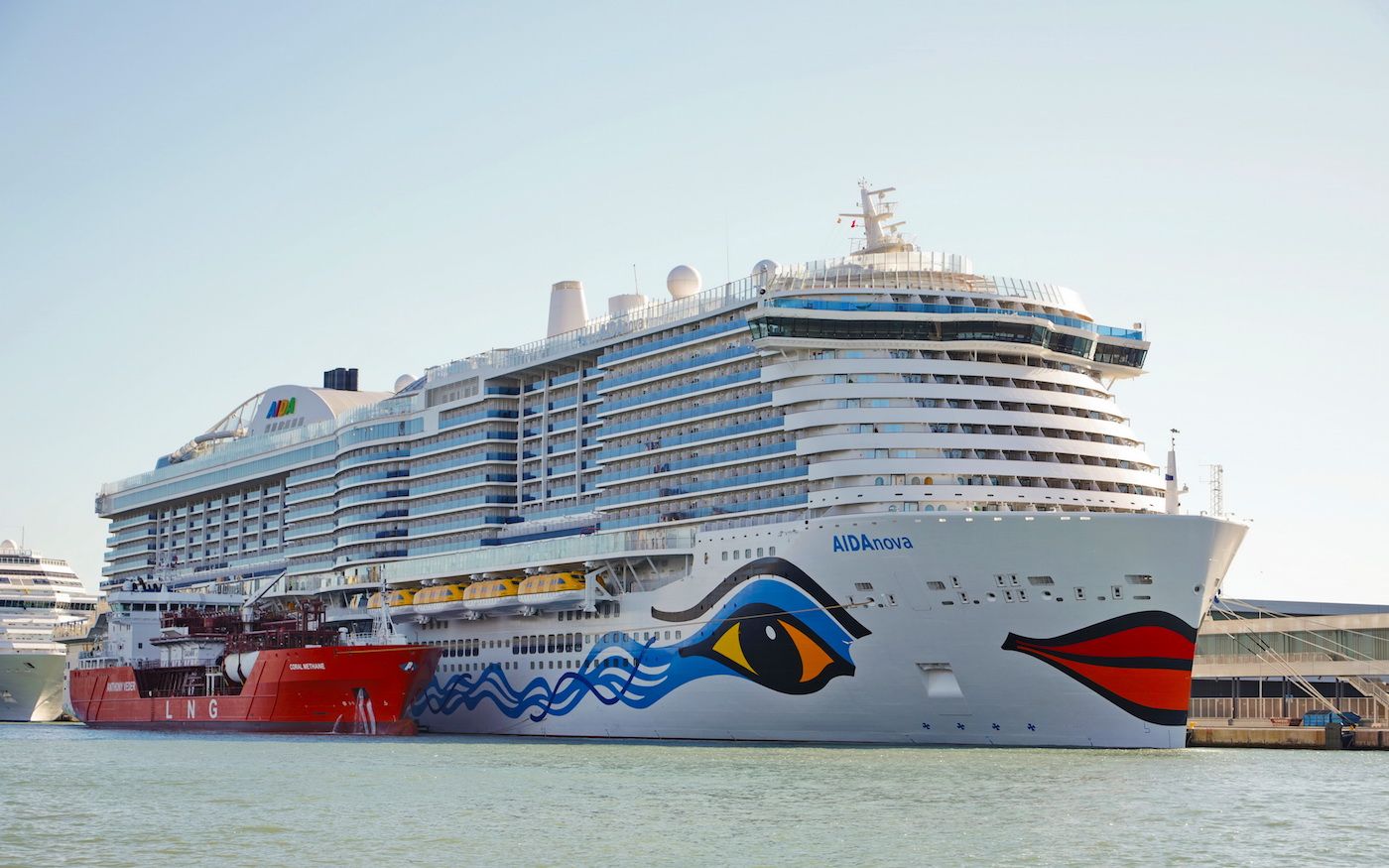 The economic feasibility of LNG is another factor that makes it appealing to shipping lines. As highlighted by the CEO of Baleària, Adolfo Utor, LNG is not only cheaper than the other fuels, but it also allows companies to benefit from the discounts that ports apply to the port fees for ships that use LNG.

After the success of the pioneering CleanPort experience, Baleària has stepped up its use of LNG. Adolfo Utor stresses that two years from now, “100% of the Baleària fleet will be propelled by natural gas”, making it an eco-efficient fleet of smart ships. The company already has two ships sailing with LNG, is building two more and is changing the engines on five more ships to adapt them to this alternative fuel. “In this sense, the ferry Abel Matutes will be the next one to sail solely with this clean energy”, Utor adds.

The future of LNG in figures

With the CleanPort project, the Port of Barcelona has become the first port in the Mediterranean to supply LNG to ferries regularly and continuously. The implementation of this fuel in the maritime industry is moving ahead in full throttle. Currently, there are 125 ships in the shipyards which will be part of the global fleet propelled by LNG; however, this figure will only rise, since the rise in orders of new units is estimated to be between 15% and 25% in the forthcoming years. Thus, in 2025, there should be a total of 300 to 600 ships using these propulsion systems. Furthermore, it is forecasted that by 2035, 22% of total maritime refuelling consumption will be LNG. 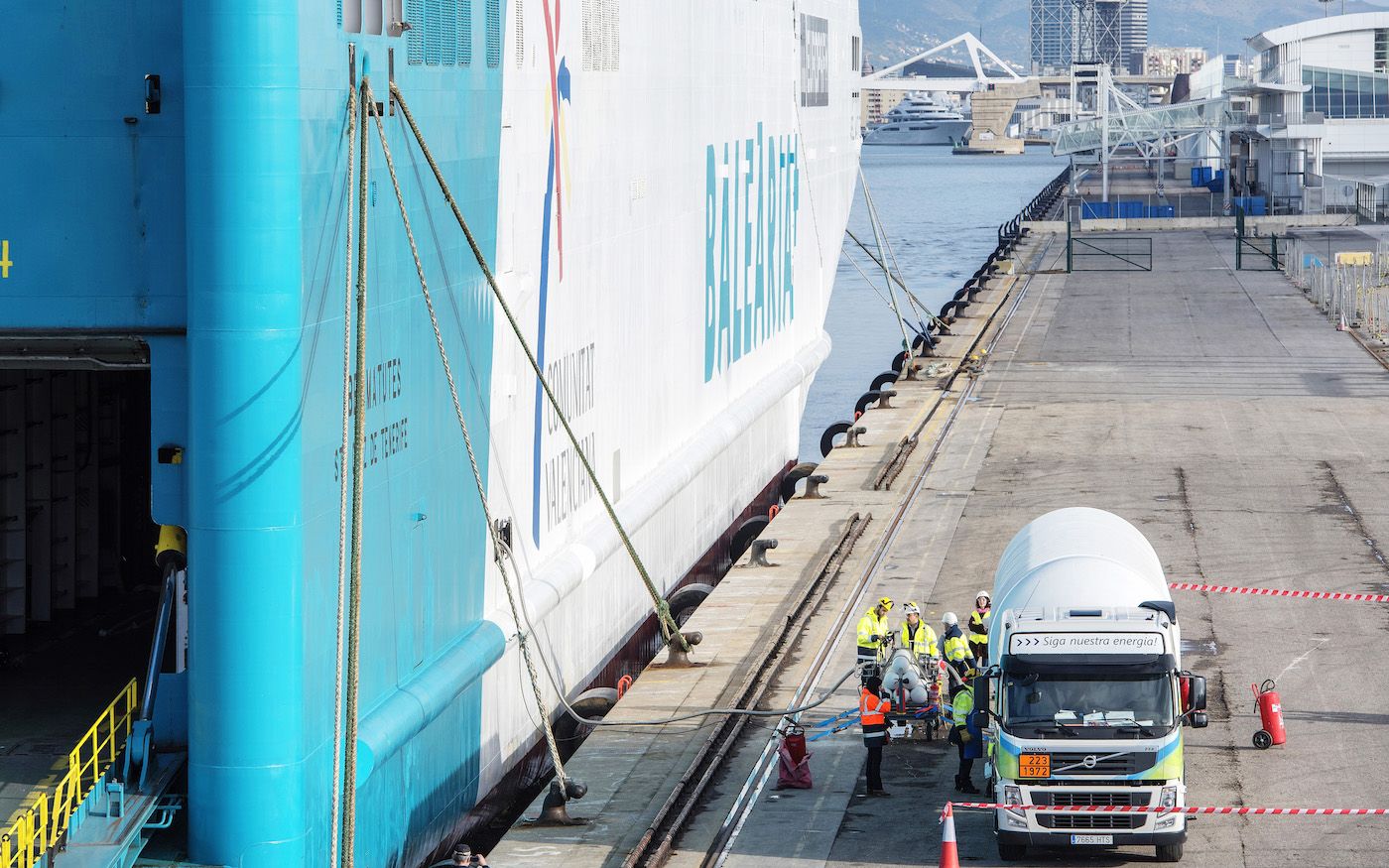 The cruise liner segment is another one that has enthusiastically embraced this clean fuel choice. The cruise industry has already announced or started the construction of 13 cruise liners propelled and operated exclusively with this fuel. The 4 leading groups in the sector (Carnival, Royal Caribbean, MSC and NCL), which account for more than 90% of the market, already have cruise ships with LNG operating or in the pipeline.

The AIDANova, owned by the Carnival Group, was the first cruise liner propelled by LNG to have visited the Port of Barcelona, where it plans to make 29 stops this season. In October, Barcelona will welcome the second cruise ship of this kind, the Costa Smeralda, also owned by Carnival.

Therefore, while the quest continues for other clean energy options like hydrogen, as long as they require a greater degree of technological maturity in order to be implemented on a large-scale fashion, LNG is gaining ground as the alternative fuel in the maritime sector to respond to the challenge of improving the quality of the air we breathe. 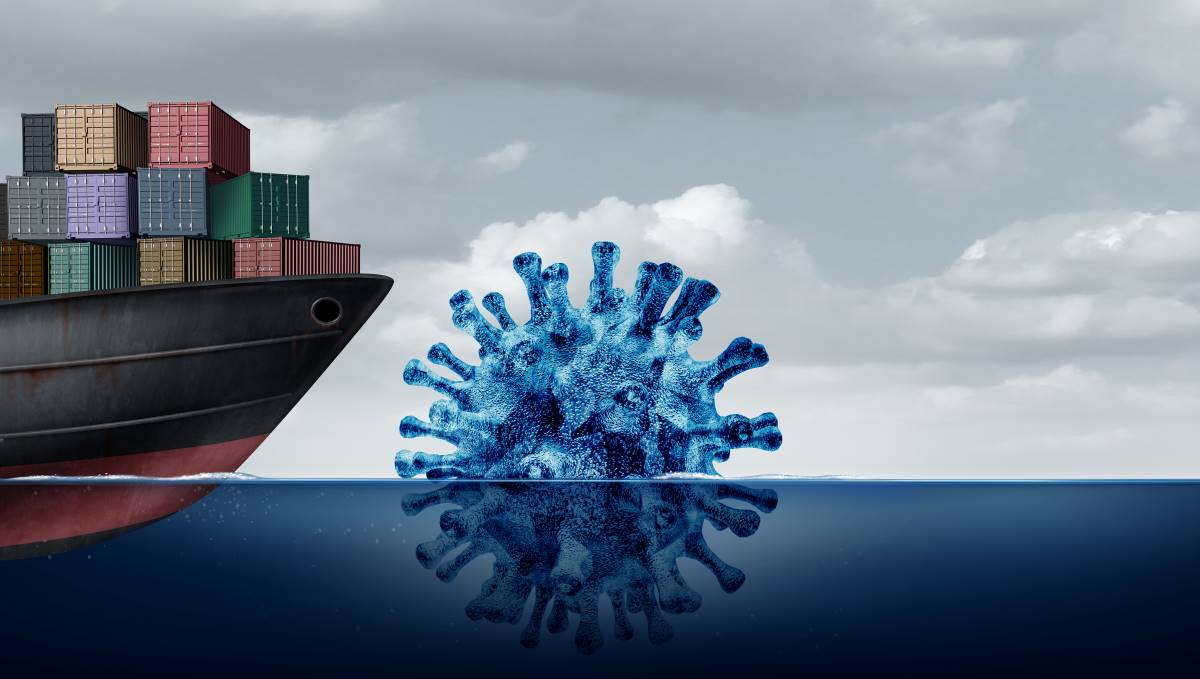 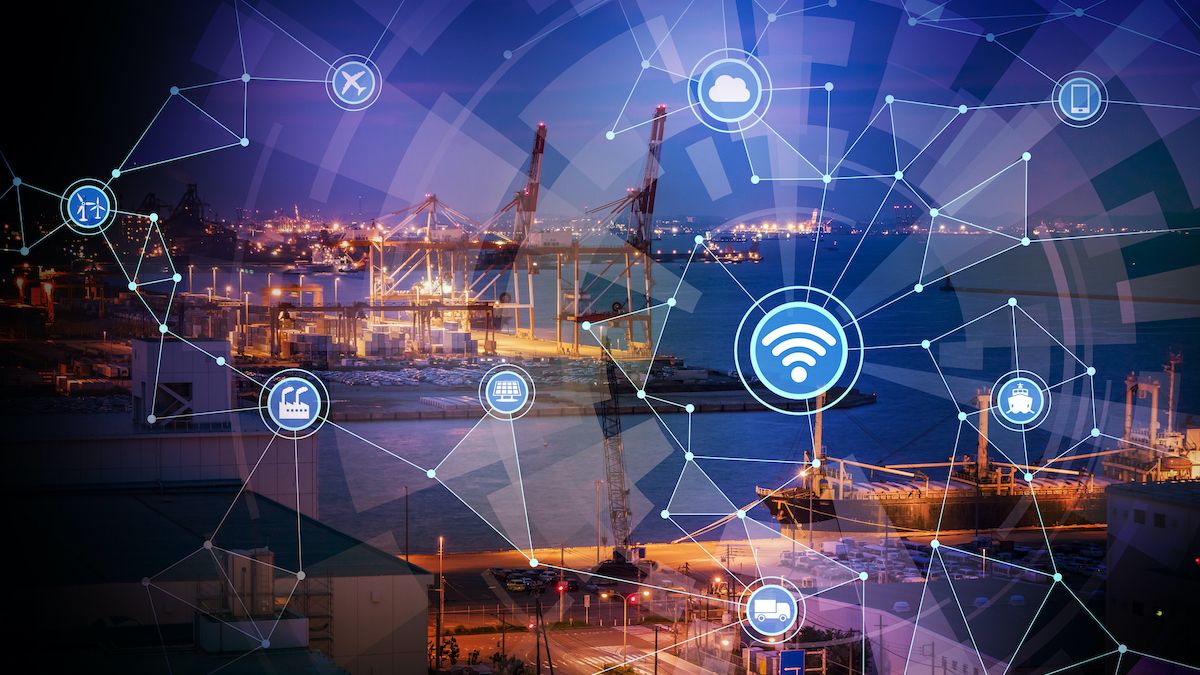