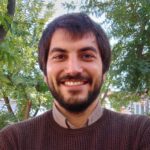 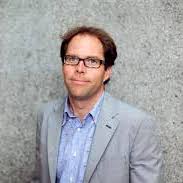 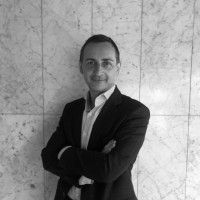 Xavier Roca is Managing Partner of blueFocus, a strategy and operations consultancy. 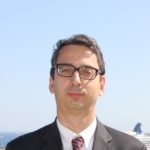 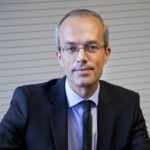 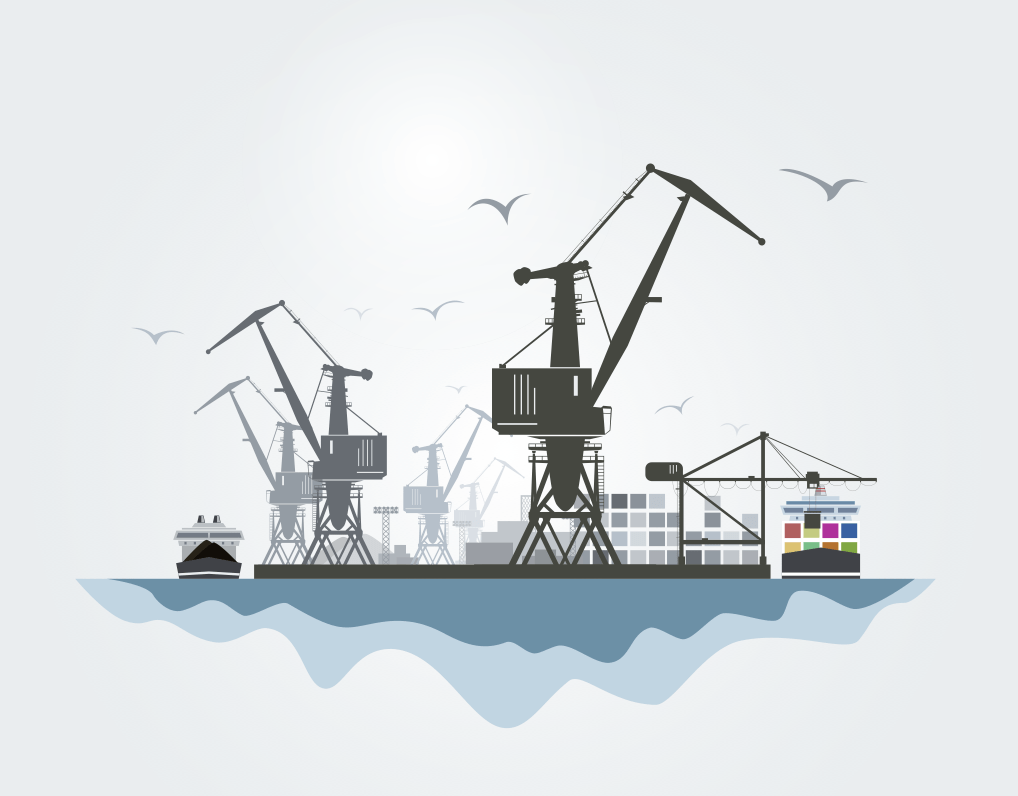 The starting point of the maritime traffic study in Europe in the 2040 Horizon has been to identify the trends which have the highest degree of consensus:

To construct the scenarios, the two factors that are considered most sensitive for the future were taken into account. On the one hand, the geopolitical and global growth context in which we will progress, and on the other, the ability of European society to move towards new, more sustainable models at a technological, environmental, social and productive level. 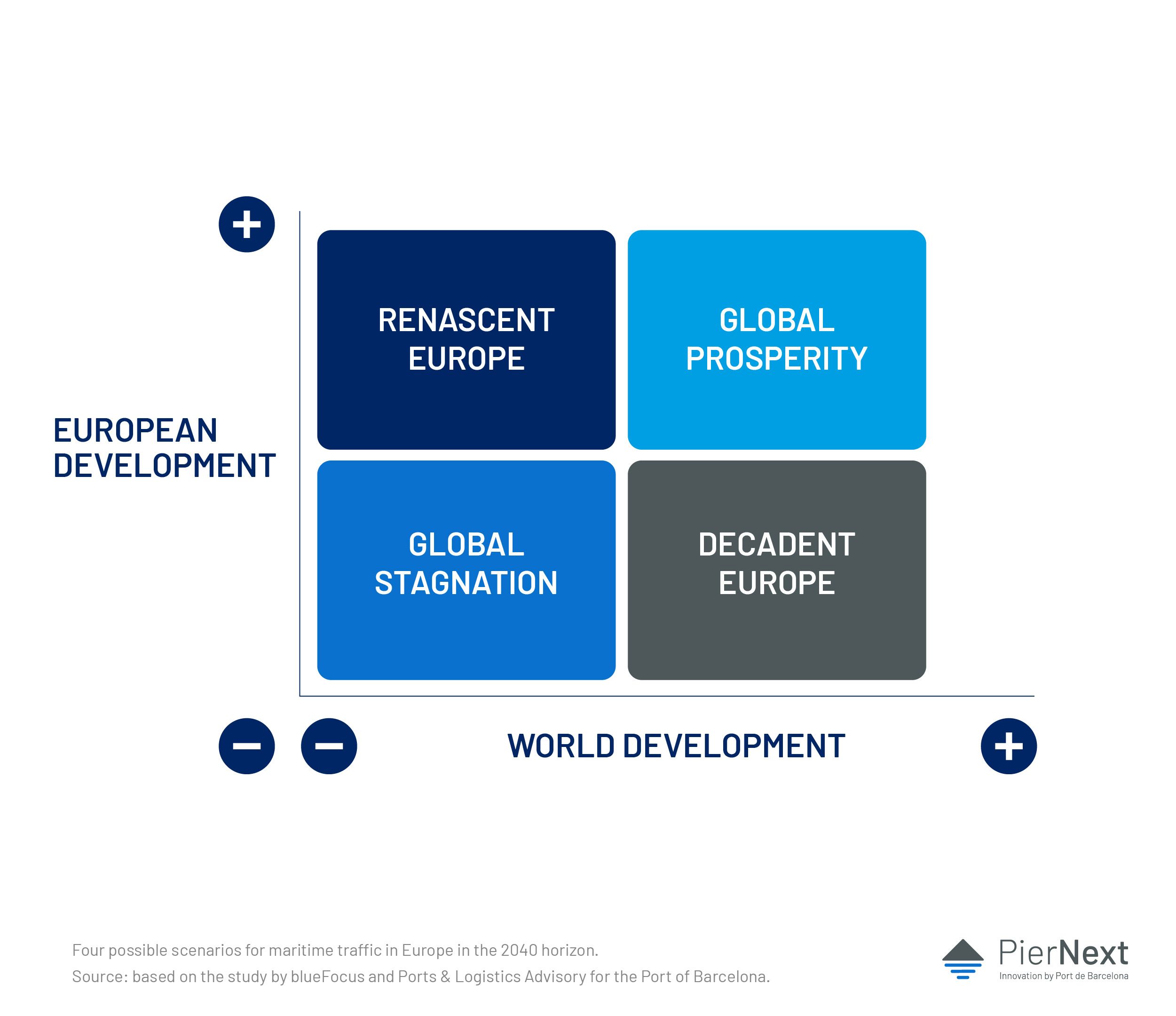 As a result of combining these two axes, the four maritime traffic scenarios in Europe for 2040 set out in the IV Strategic Plan of the Port of Barcelona begin to be configured, once adapted to its reality:

These scenarios have been formally quantified for the most significant traffic segments, analyzing and contextualizing the impact of the trends listed above in their context and how maritime freight transport in Europe will be affected.

Thus, the global prosperity scenario poses a world GDP growth (CAGR) of 3.2% and 2.0% for Europe, the resurgent scenario poses an increase in world GDP of 2.5% and 1.2% for the continent, the declining one, considers a world growth of 3.0% and 1.0% for the continent and in a global stagnation it proposes a CAGR of 2.0% at the global level and 0.5% at the European level.

The evolution assumptions of the different traffic segments for the 2040 horizon, depending on the scenario that actually happens, is shown in the following figure: 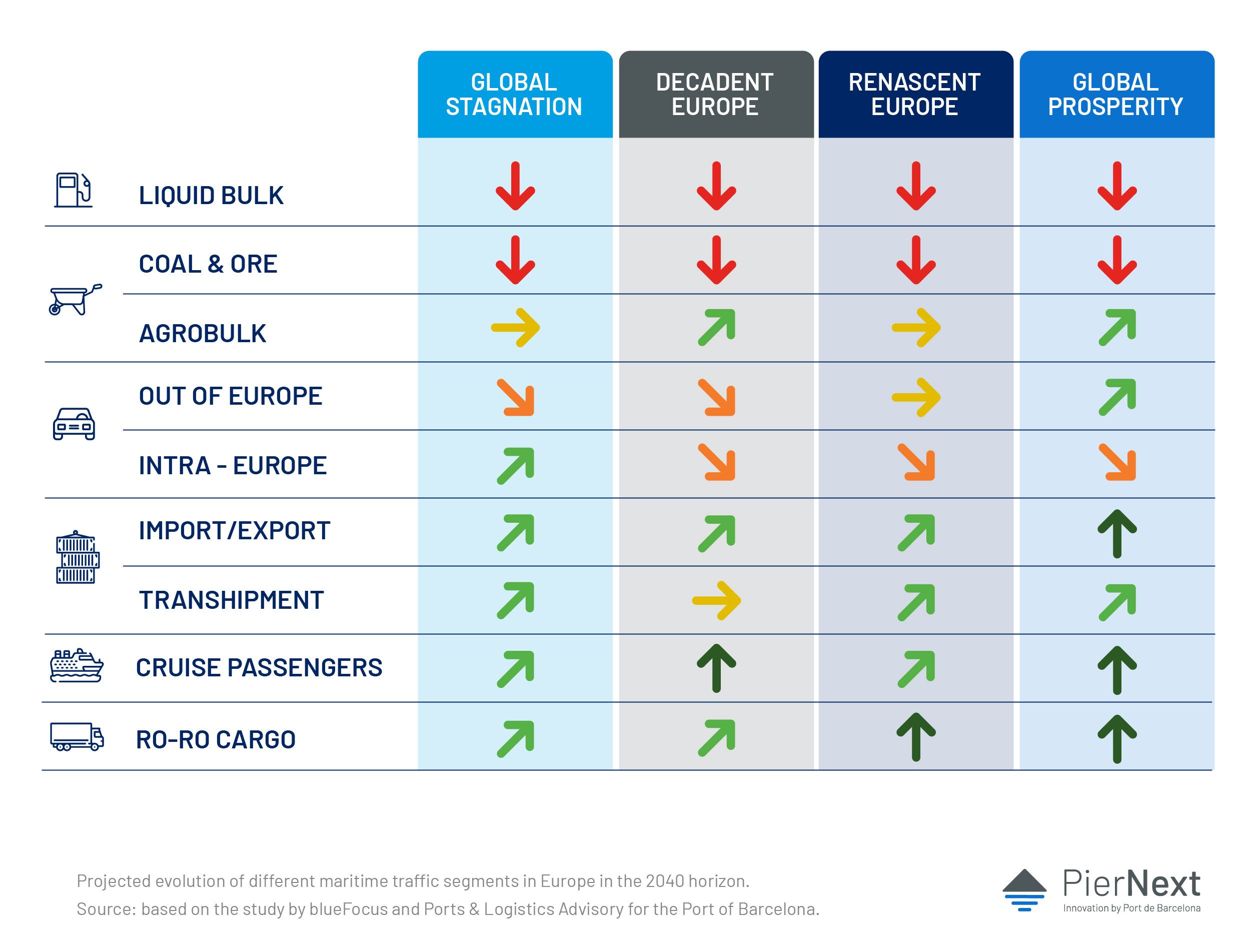 This implies that, in the long term and in any of the scenarios exposed, bulk traffic could suffer a strong decline at a European level, basically due to the reduced needs for petroleum products as a consequence of the energy transition processes as well as raw materials, as a consequence of the possible economic stagnation of the continent, but also due to the rise of the circular economy that will make it possible to reuse some products such as steel or aluminum to a great extent, reducing import needs.

With regards to car traffic, the forecasts are more uncertain, but the new generations will probably tend to use alternative mobility models, which will reduce the domestic demand for new cars. Depending on whether or not the European automotive industry will be able to compete in emerging markets, mainly Asia and Africa, we will be able to maintain or even slightly increase traffic in the best scenarios or, conversely, advances will be reduced on the continent.

In the long term, in any of the scenarios exposed, bulk traffic could suffer a strong decline, basically due to the reduction in needs for petroleum products but also due to the rise of  circular economy

It does seem that the traffic of containerized merchandise would increase. However, not at the rate of recent decades, although the impact of this increase will depend on the ability of the European industry to prevail in emerging markets.

The traffic with the best prospects are those linked to ro-ro cargo,  especially to the motorways of the sea and the short sea, to the detriment of the deep sea or transoceanic lines. Indeed, once the impact of the Covid-19 pandemic is under control, a good recovery is expected for these traffics, which would include passage (also cruise ships) and ro-ro cargo.

Cruises, one of the sectors most affected by the pandemic, have obvious limited prospects in the short term, but in the long term, after Covid-19, with a growing middle class eager to travel in countries like China and Southeast Asia, presents much more promising growth forecasts.

The traffic with the best prospects are those linked to ro-ro cargo, especially those related to sea motorways and the short sea

The impact of the scenarios on port uses

These scenarios greatly affect the definition of port spaces and uses: on the one hand, it is expected that activities or cargo flows in decline will free port spaces for other uses. For example, coal or petroleum products in the longer term.

On the other hand, the limited growth or stagnation of many traffic segments together with the operational and productivity improvements of the terminals will restrict the future demand for extensions and new facilities.

Third, urban pressure points towards the specialization of port enclaves closest to the city to activities that are more compatible with urban uses and with greater added value.

Finally, new businesses are emerging that must be developed in or around port areas, new activities related to the energy sector (production, storage, distribution), the development of new distribution models focused on the port (port centric logistics) and in e-commerce, which should make use of underused areas. 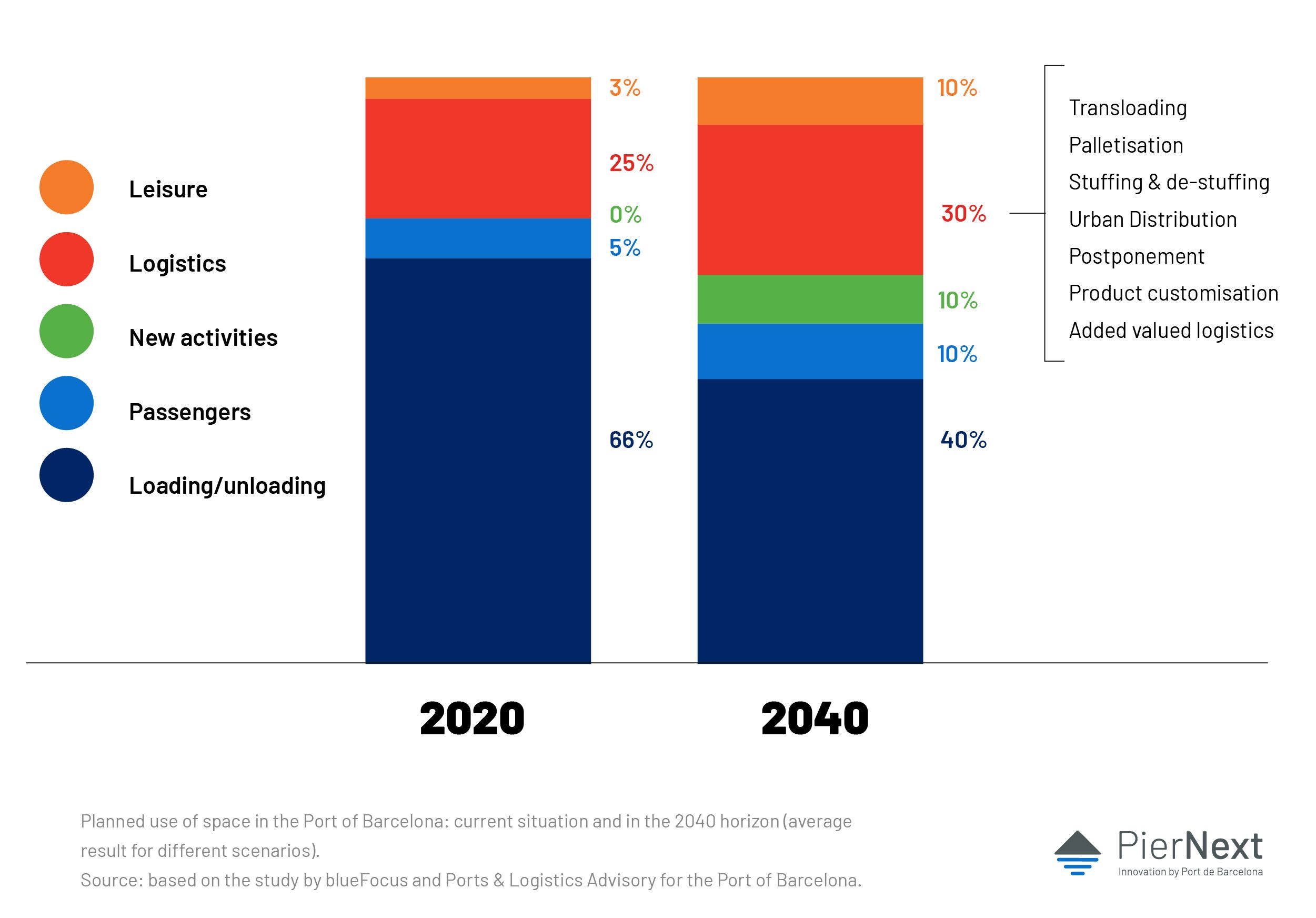 Applied to the Port of Barcelona, these changes in use (see the above graph) will imply a percentage reduction in the space dedicated to purely loading and unloading of ships. The evolution also points to an increase in logistics and citizen use (city port, leisure, etc.) and passenger needs (expecting a mid-term recovery of the cruise sector), in addition to the development of new activities in the service area of the port that will begin to have a significant role offering services. 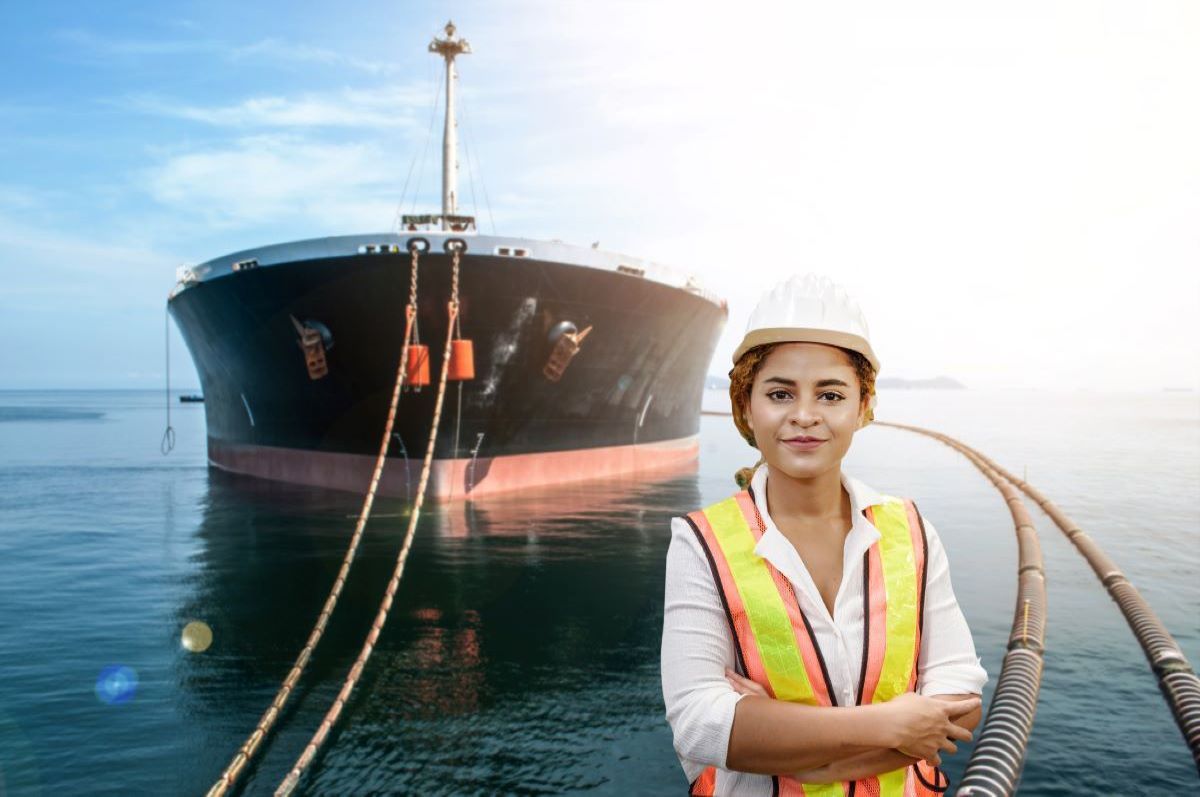 GovernancePeople
The sea is also for women: searching for equality in the port environment
by PierNext 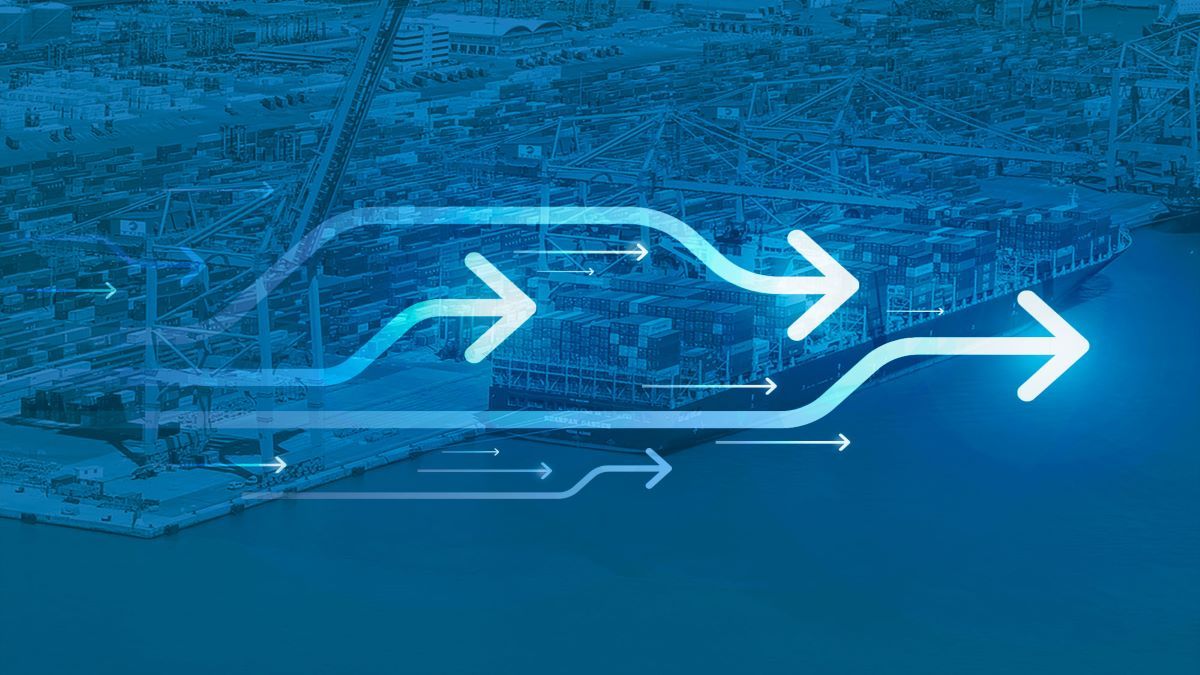 Governance
Planning the port of the future: the methodology of the Port of Barcelona to develop its new strategic plan
by Javier Garrido 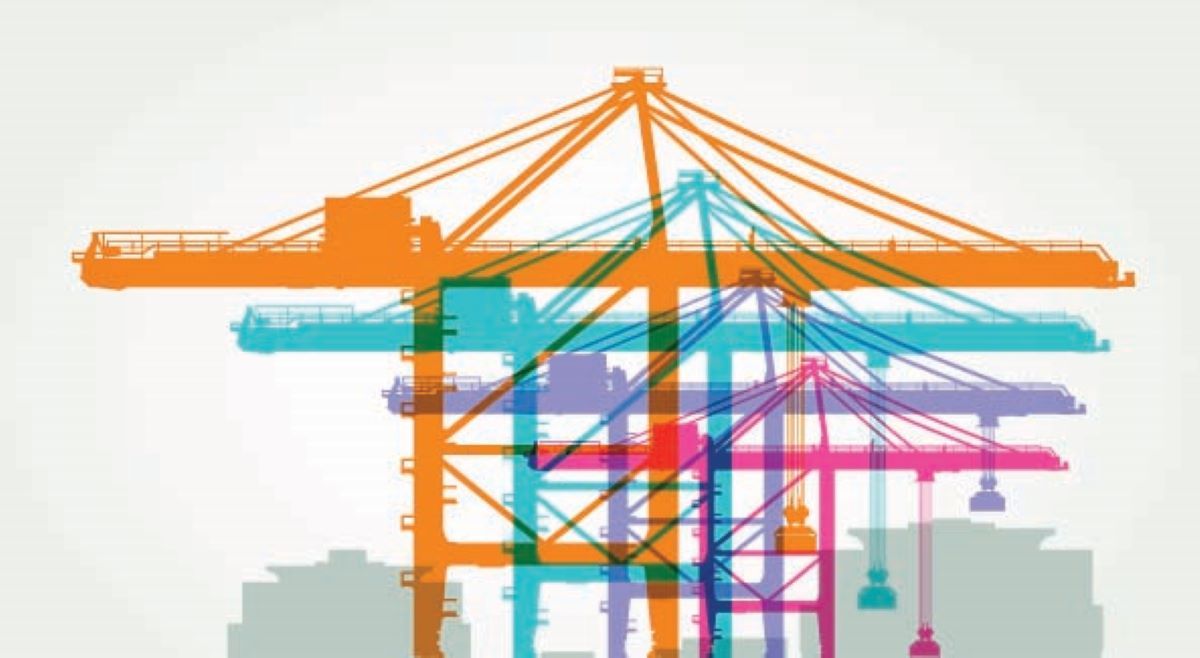