Objective: sustainability. This is the innovation strategy of the Port of Vigo

The commitment to sustainability as the central discourse of its innovation strategy is earning Vigo international recognition. One of its projects, Living Ports, has recently won the International Association of Ports and Harbours (IAPH) environmental award in the sustainable infrastructure category. This is the second time that the port has won this award. 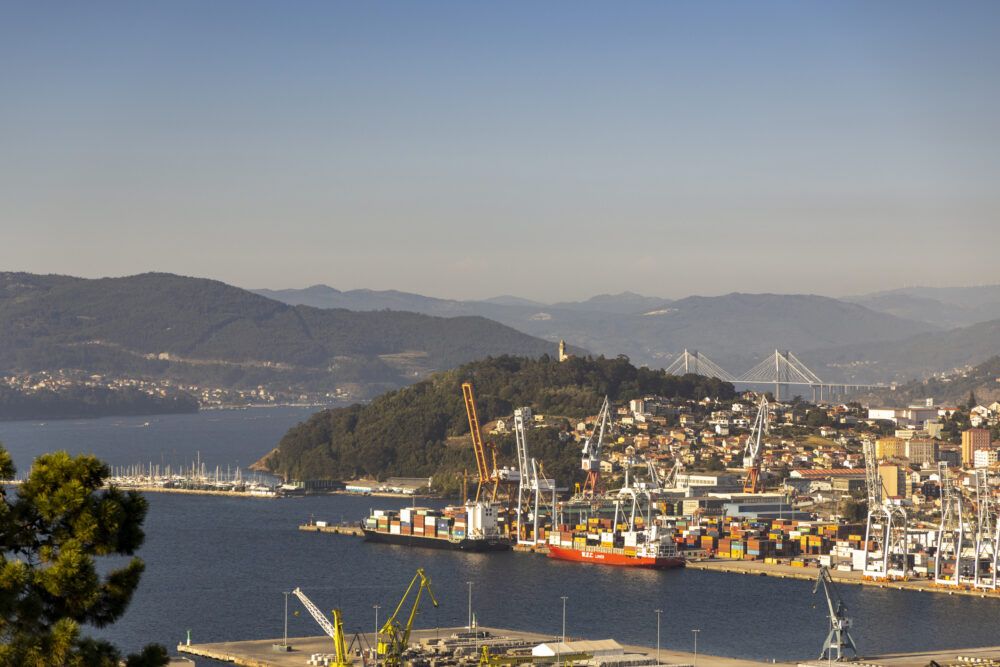 Gaining in sustainability is one of the great challenges facing ports in the coming years. In the port of Vigo, the plan to achieve this has already begun (GettyImages).

Improving sustainability is one of the great challenges that ports around the world will face in the coming years. In Vigo, the plan to achieve this has already begun and forms part of its innovation model: the Galician entity has among its objectives to become the green port of reference in southern Europe.

The port of Vigo is located in a unique setting. The estuary of the same name, in which it is placed, is the deepest of the Rías Baixas and has great environmental and economic wealth. It is home to a large number of marine species and provides livelihoods for thousands of families in the region.

"It is a wonderful estuary, with a natural park and five environmental protection zones. We, at the Port of Vigo, cannot maintain our activity  without a total respect for this setting and the environment. It is part of its DNA", says Carlos Botana, head of the Sustainability Department of the Port of Vigo.

Currently, this port has three main objectives, framed in its Blue Growth Vigo strategy: to become the green port of reference in Southern Europe, to gain in innovation and to become more inclusive in order to reach out to people and integrate into the city.

Regarding the first, the entity is on the right track. As recognised by the European Commission in its report 'The EU blue economy report 2022', between 2016 and 2020 the port of Vigo managed to reduce its greenhouse gas emissions by 28% and regenerate 66,800 square metres of seafloor.

One of the projects framed within the Blue Growth Vigo strategy is Living Ports, an initiative that seeks to improve the conservation and recovery of biodiversity in the port environment and to share the progress made to science and society.

The aim of the Living Ports project is, as the name suggests, to transform the port and bring life back. It is based on a new concept that is committed to introducing infrastructures that are integrated into the environment and serve as a refuge and home for biodiversity.

"It stems from an idea that is already being used in land-based architecture: bioclimatic buildings," explains Botana. "We wanted to transfer it to the reality of the ports, incorporating designs that imitate the forms of nature into the existing docks so that biodiversity can adhere to them".

In the coming months, various types of structures will be integrated in different parts of the port of Vigo. One example is the sea-wall panels being developed by the Israeli company ECOncrete, a project partner specialising in responsible marine construction solutions.

"Unlike the walls of a traditional pier, which are completely smooth, these panels have shapes and spaces where species can settle. In addition, water accumulates in them, so they maintain humidity and life in the parts that are above the surface when the tide goes out," Botana explains.

According to the Port of Vigo, these ecological concrete structures will be installed on the quay walls and will cover more than 300 square metres. Similarly, a hundred or so CoastaLock units will be placed in intertidal and breakwater areas. These pieces of concrete, designed on ecological principles by the Israeli firm, aim to improve coastal stabilisation, reduce the pressure of the sea on the port infrastructures and create new habitats for underwater life. 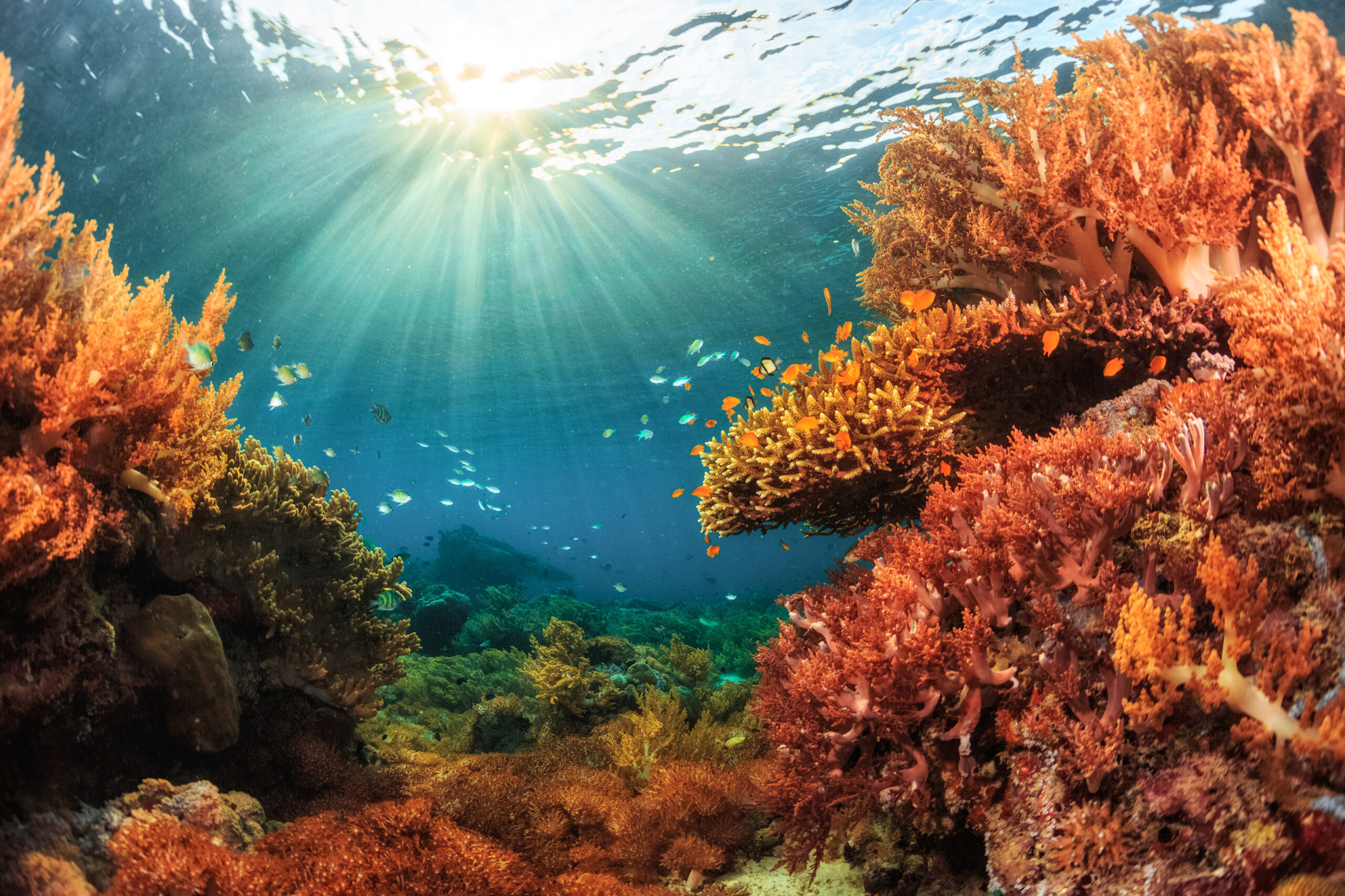 Finally, an underwater observatory will be installed so that visitors can observe life beneath the surface. It will be equipped with cameras to monitor marine activity 24 hours a day, which will also be accessible telematically. To create this infrastructure, the port is working with the local shipyard Cardama.

Vigo has three main objectives: to become the green port of reference in Southern Europe, to gain in innovation and to be more inclusive

According to the head of the Sustainability Department of the Port of Vigo, the Living Ports project has five major environmental goals:

Several of the objectives are linked to global plans to gain sustainability and curb climate change. For example, marine ecosystems have the capacity to absorb a percentage of carbon dioxide (CO2) from the atmosphere and accumulate it. This prevents it from being released and accelerate global warming.

Regenerating natural areas to create carbon sinks and thus offset the footprint of their activity is one of the strategies that ports can follow to reach their decarbonisation objectives. "The only way for ports to reach the goal of zero emissions is to incorporate compensation mechanisms," says Botana.

During the coming years, the Technical University of Denmark (DTU) will be responsible for monitoring the CO2 capture. So far, the achievements of other projects have been monitored in collaboration with the University of Vigo.

Another of the most important objectives of the port's strategy is to transmit these projects and their achievements to the population. In order to achieve this, the underwater life observatory is of great importance.

"Until now, we had very good results in the projects, but we could not bring them closer to the citizens, except with videos," says Botana. "With Living Ports we want to involve society, reach schools and transmit the importance of sustainability and care for the oceans."

According to the head of the Sustainability Department, his aim is for this objective to grow and be transferred to more and more ports, to bring knowledge and respect for the environment to all the coasts of the world. 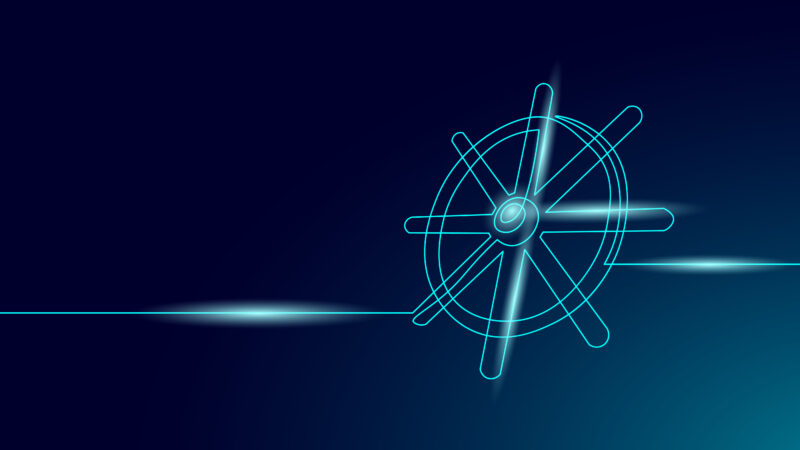 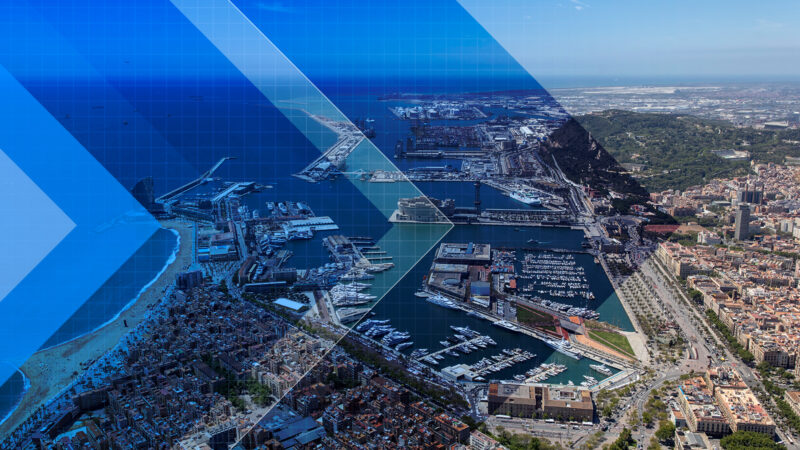 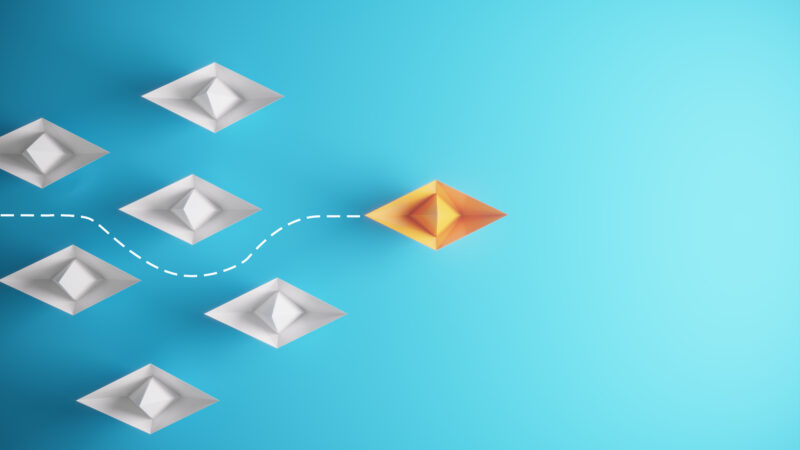